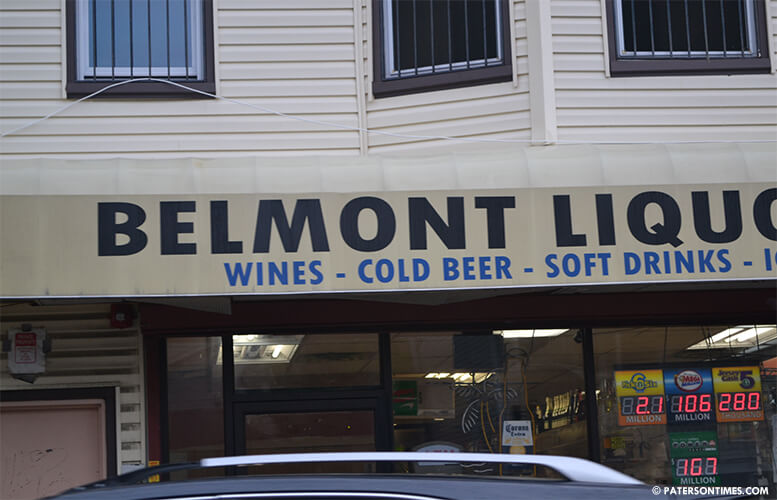 The city’s Alcohol Beverage Control (ABC) Board issued a 27-day suspension on Wednesday evening for a Northside section liquor establishment that sold alcohol to an undercover police officer.

The undercover police officer, under the legal age of 21, was able to enter Belmont Liquors, located at 136 Belmont Avenue, and purchase alcohol without the store clerk verifying or checking his age on November 22nd, 2014.

Two representative from the establishment and their attorney Robert C. Williams was present during the ABC board hearing. A representative suggested that the clerk assumed the age of the patron.

“Never assume they are 21,” remarked board commissioner Octavio Aguilar. The board accepted a straight 27-day suspension for Belmont Liquors that will begin on Monday, September 14th, 2015.

The board also allowed the establishment to relocate to 146 Belmont Avenue.