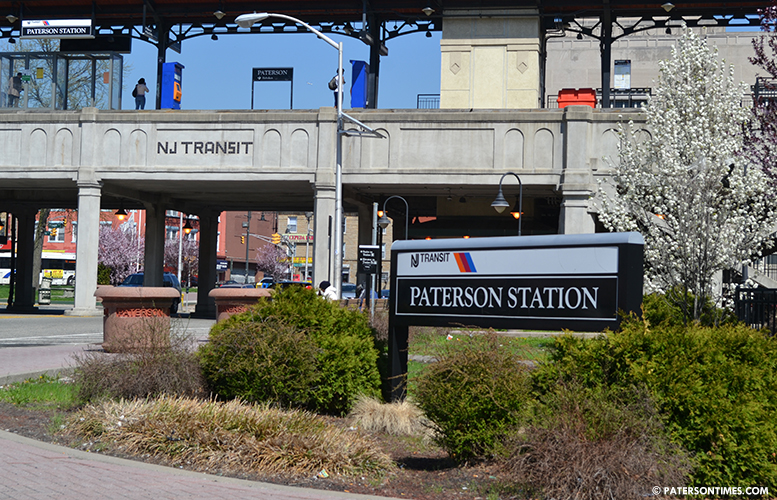 A body was discovered near the New Jersey Transit’s train tracks in Paterson near the Route 80 overpass on Saturday morning.

New Jersey Transit investigators were investigating the incident that happened at around 11 a.m. on Saturday leading to service interruption on NJ Transit’s Main Line.

Rail service was suspended for one-hour as officials investigated the matter. The body was that of a man in his 30s who died from a drug overdose, according to officials.

The body found near the tracks does not appear to have been struck by the train, officials said.