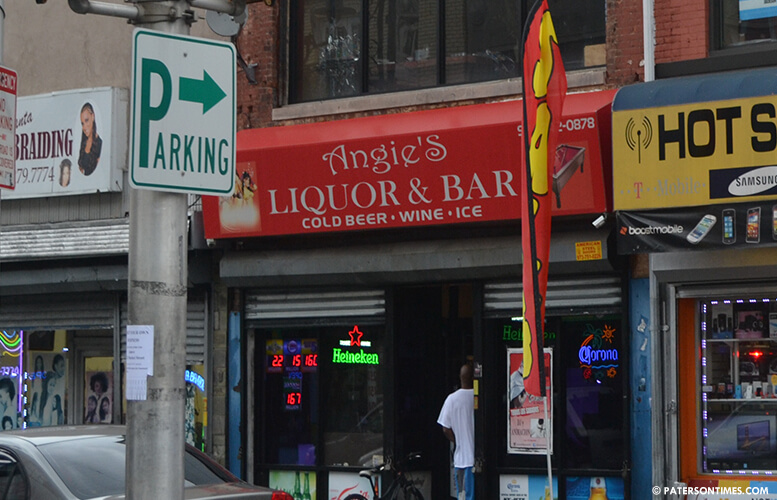 Angie’s Liquor and Bar, located at 109 Main Street, received the suspension on Wednesday evening. The three-member Alcoholic Beverage Control (ABC) Board accepted a three-day suspension which will begin on September 21st, 2015.

Angela Polo, the bar’s owner, through her attorney Alan Mariconda, said she had some sort of an event planned for the week of September 14th, 2015, which made it difficult for her to accept a suspension period beginning Monday.

The board allowed Polo to begin serving out the suspension beginning Monday, September 21st, 2015.

“This is the first violation for STC Corp.,” said Rachel Nguyen, the board’s attorney, mentioning the bar’s parent company.

The bar sold to the underage patron on November 23rd, 2014. Mariconda said the place, which sits at the foot of the city’s downtown business district, is “very quiet.”