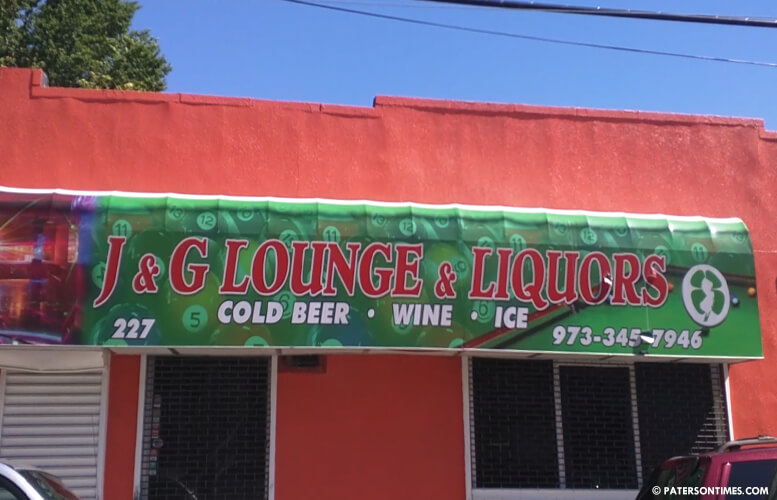 The city suspended a Park Avenue lounge that allowed patrons to exit the establishment with liquor allowing the business to become a public nuisance.

The city’s Alcoholic Beverage Control (ABC) Board issued a nine-day suspension against J&G Lounge and Liquors on Wednesday evening. The establishment will begin serving out the suspension beginning Monday, September 14th, 2015.

Located at 227 Park Avenue, the establishment was cited for allowing patrons to exit its doors with alcoholic beverages on July 4th, 2013, according to city records. Local attorney Alan Mariconda, who represented Yhomax Inc., the company that owns the lounge, said a lot of people were congregating on Park Avenue on that Fourth of July.

What’s being done to address the issue? asked ABC commissioner Octavio Aguilar. Mariconda, said the owners have trained employees on staff at night.

Linda Jimenez, one of the three owners, said at least one of the principals of the business is present at the location during the evening hours.

The establishment will serve its nine-day suspension straight from September 14th to 23rd, 2015, said officials.