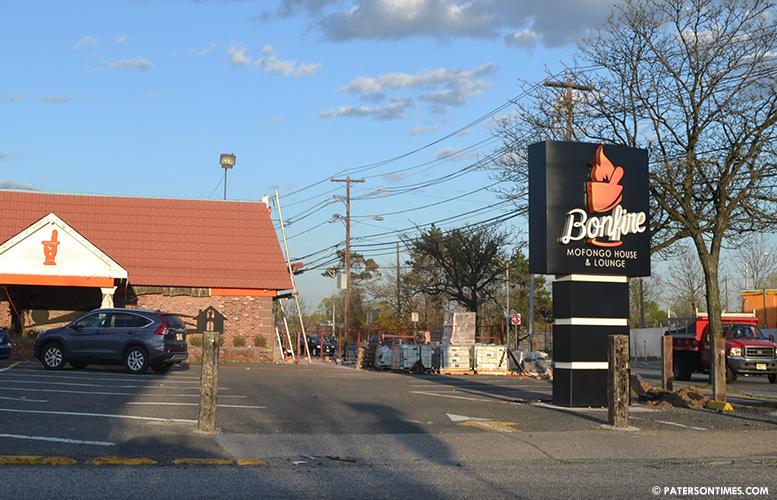 The Bonfire Mofongo House on Market Street received a 12-day liquor license suspension from the city’s Alcohol Beverage Control (ABC) Board on Wednesday evening for a number of violations it collected earlier in the year.

The lounge will begin to serve out the suspension on September 28th through October 9th, 2015. The nightclub was represented by local attorney Richard Turano. Three representatives also attended the hearing which stemmed from several quality-of-life violations.

The lounge was cited for allowing the business to become a nuisance negatively impacting quality-of-life for nearby residents.

On February 28th, 2015, the establishment was again cited for allowing the business to become a nuisance. The lounge also allowed smoking on premises, exceeded building capacity, operated without an entertainment license, failed to keep an employee worksheet, failed to keep a copy of its current or renewal application.

On April 23rd, 2015, the establishment was cited again for failing to keep a copy of its current or renewal application.

On April 30th, 2015, the lounge was cited again for operation without an entertainment license, failed to obtain a certificate of occupancy.

The lounge has worked to correct many of the violations, said ABC commissioners. “They took care of the problems right away,” said commissioner James Briggs. He praised them for their work.

Turano said there’s one “minor” violation the establishment received on August 30th, 2015. In fact, residents continue to complain about loud music in the area emanating from the establishment.

Three people were wounded in a shooting just steps away from the lounge at about 5 a.m. on September 12th, 2015.

Commissioner Octavio Aguilar said the business has been diligently complying with everything the city has asked of them. “I haven’t heard of any complaints,” said Aguilar.

When told residents have continued to complain about noise in the area, Aguilar said if it continues the board will simply continue shutting down the establishment.

The 12-day suspension will run from September 28th through October 9th, 2015.