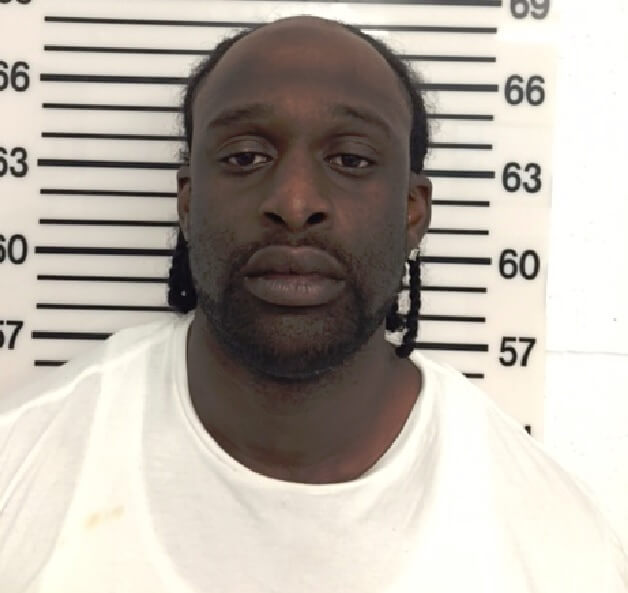 A 31-year-old alleged drug dealer was arrested on Friday night in a motor vehicle stop on McLean Boulevard and East 33rd Street, according to Passaic County Sheriff Richard Berdnik.

When detectives approached the vehicle, Austin was attempting to hide a plastic bag that was later found to contain 660 glassine envelopes of heroin with $4,000 on the streets.

The sheriff said Passaic County authorities were working in conjunction with the Fair Lawn police through an information sharing agreement.

“Joint agency cooperation and information sharing will definitely continue to yield arrests and confiscation of narcotics and money that are proceeds from the narcotic trade,” Berdnik said.

“I want to commend all the Detectives and Officers from the PCSO and FLPD involved in this arrest,” Berdnik said. “This is the second significant arrest and confiscation the PCSO has made in the last 24 hours.”