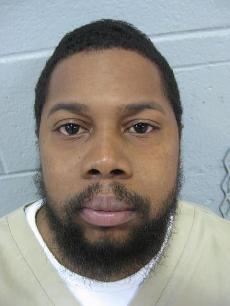 Eight people were arrested on drug charges on Monday afternoon leading to the recovery of more than 570 glassines of heroin, 176 Oxycodone pills, and a loaded handgun, said police director Jerry Speziale.

Galosie and Lombardo had 90 packets of heroin each, according to police. Lombardo additionally had 176 pills of Oxycodone.

Thomas had in possession 572 glassines of heroin, 28 baggies of crack-cocaine, 20 baggies of marijuana, and a loaded .380 caliber Cobra handgun, said the director.

Thomas allegedly sold the heroin envelopes to the other seven individuals arrested in the drug bust, according to police. Police confiscated $511 in suspected drug proceeds from Thomas, said the director.

All eight have been charged with drug offenses. Thomas was charged with various drug and weapon offenses including distributing in a school zone and having in possession a defaced gun.

Stocker was charged with resisting arrest and for aggravated assault on a police officer, said Speziale.

“The narcotics division has increased their efforts to combat the sale of heroin in our city,” said the director. He said the bust was “significant” in removing both buyers and a dealer.

“This operation targets the demand, the supply and gun toting felons,” said the director.

Thomas, who resides on Dixon Avenue, is an alleged career drug dealer who has served more than a year in state prison for dealing drugs on school property on three different occasions in the past years, according to state records.