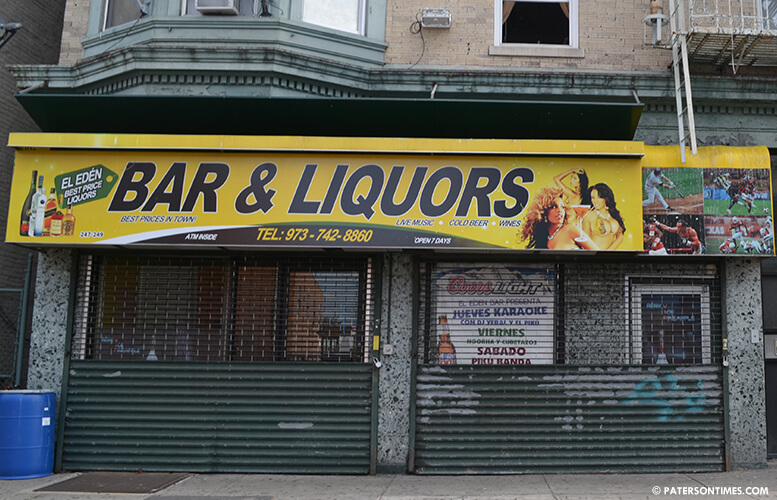 The El Eden Bar and Liquors on Straight Street received a 15-day suspension for selling to an undercover underage cop.

The city’s Alcoholic Beverage Control (ABC) Board on Wednesday evening suspended the establishment located at 249 Straight Street for the infraction which occurred on November 22nd, 2014.

An underage police officer was sent into the establishment as part of a police investigation and managed to successfully return with alcoholic beverages. A representative of the business which is also known as Ranchette Bar and its attorney Norberto Yacono pleaded non vult, no contest, to the violation.

Rachel Nguyen, the board’s attorney, said this was the second offense for the establishment. The 15-day suspension starts from today: September 28th, 2015.