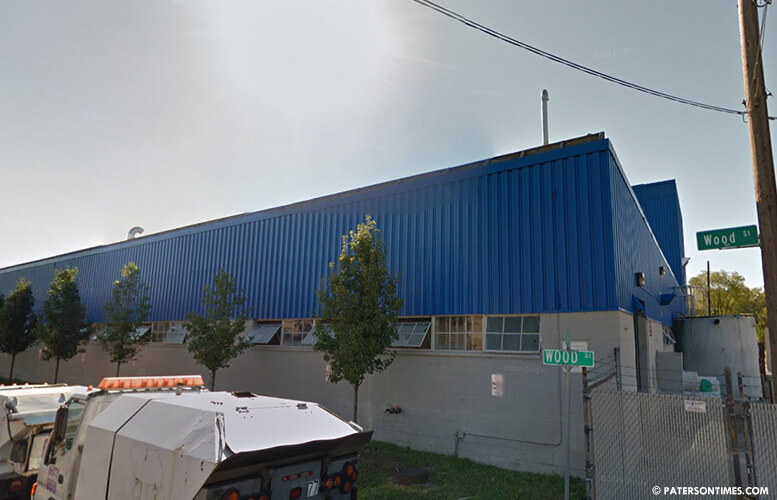 A Lyndhurst-based laundry company Prestige Industries with a facility on Wood Street in Paterson was fined more than $305,000 for various labor law violations, according to the U.S. Department of Labor’s Occupational Safety and Health Administration (OSHA).

The company did not have lockout/tagout procedures at its facility that prevents accidental machine start-ups or movements, according to an investigation of the facility that began on March 27 after OSHA received a complaint.

OSHA determined the employees at the facility faced similar hazards that resulted in the death of a 24-year-old worker at its Bay Shore, New York facility in 2011.

One willful, three repeated, and five serious safety and health violations were cited against the company with a proposed fine of $305,000.

“It is unacceptable when a company continues to neglect basic safety and health procedures, especially after experiencing a fatality. Prestige Industries’ deliberate failure to uphold its responsibility to provide a safe and healthful workplace is an indication that worker safety and health is not a priority, which is intolerable,” Robert Kulick, OSHA’s regional administrator in New York, said. “Without an effective, comprehensive injury and illness prevention program that evaluates, identifies and eliminates hazards proactively, Prestige’s employees will remain at risk of injury or death.”

Milton Anzora, the 24-year-old employee, was crushed to death at the Bay Shore, New York facility in November 2011, according to media reports.

Prestige Industries cleans laundry for various industries at its two New Jersey facilities and a Long Island, New York facility. The Paterson location launders fabric for the hotel industry, according to OSHA.

The company has 15 days from receiving the citations to comply, request an informal conference with OSHA, or contest the investigation findings in front of an Occupational Safety and Health Review Commission.