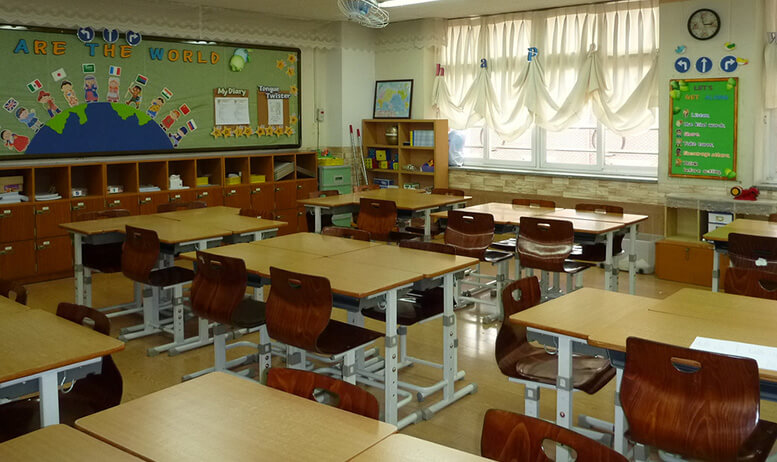 The event is to raise awareness about disciplinary measures that push the most vulnerable students on to the streets through out-of-school suspension. A national coalition of more than 98 youth, parent, educator and, advocacy organizations raise awareness about the issue through the Dignity in Schools Campaign during the week of October 3 to 11 which is called the National Week of Action on School Pushout.

Out-of-school suspension primarily impacts African-American and Hispanic students. African-American students are twice as likely to get suspended in Paterson schools compared to other students, according to advocates.

WHAT: Parent and Community Cookout as a part of the Dignity in Schools Campaign National Week of Action on School Pushout
WHEN: Saturday, October 3rd from 12:00PM – 3:00PM
WHERE: Public School #8 Playground (35 Chadwick Street), Paterson,
WHO: Parents, youth, educators and education advocates.

During the week advocates call on states and school districts to change discipline that favor keeping students in school.