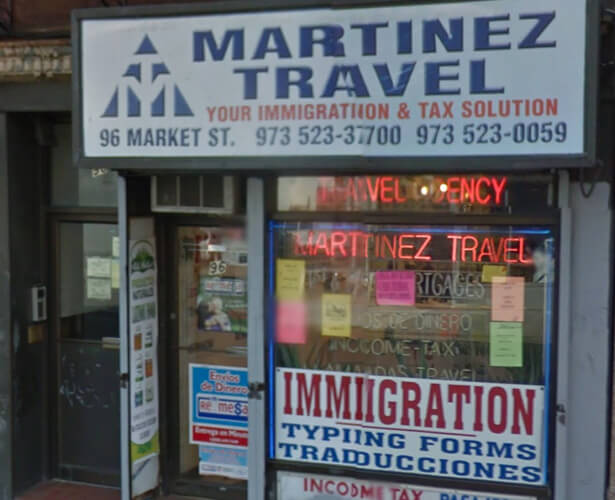 Four Passaic County businesses including two Paterson “Notarios Publicos” have been cited and fined a total of $40,000 for allegedly defrauding Spanish speaking consumers by offering immigration assistance services that they are not legally permitted to provide, according to the New Jersey Division of Consumer Affairs.

Each of the companies received violation notices that carry a $10,000 penalty.

The four businesses allegedly took advantage of consumers by playing on a cultural confusion. The businesses are known as Notarios Publicos, a phrase in Spanish-speaking countries that indicate the business can provide legal representation, prepare legal documents on behalf of clients, and provide legal advice.

In the United States public notaries cannot legally offer or perform these services, according to the state.

Acting Director of the New Jersey Division of Consumer Affairs Steve Lee said the businesses offered their services for prices that ranged from $600-$1,000 per client. Some “Notarios Publicos” falsely claimed they can assist in obtaining green cards or work visas and claimed they function as immigration consultants, according to the division.