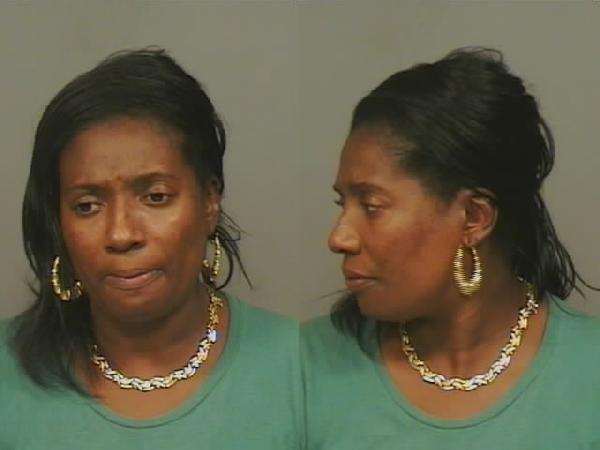 Leigh White was arrested at a Wayne Township hotel and charged with attempted murder, weapons offense, said the director. She was also charged with weapon possession by a person not allowed to have a weapon.

Police transported the shooting victim to the hospital for treatment. The 38-year-old is still undergoing treatment — she remains in critical condition, according to police.

“Once again, this represents the tremendous partnership working side by side with our county and federal counterparts in an effort to make our city safer,” said Speziale. “Our department is grateful for the assistance provided by the Passaic County Prosecutor’s Office and the United States Marshal Service.”

White was previously charged with attempted murder in March 2014 for allegedly wounding a 36-year-old woman during an argument inside an East 27th Street home, according to Paterson Times records.

Speziale said White is being detained at the city police headquarters after Friday afternoon’s arrest. She is awaiting transport to Passaic County Jail and bail setting, said the director.