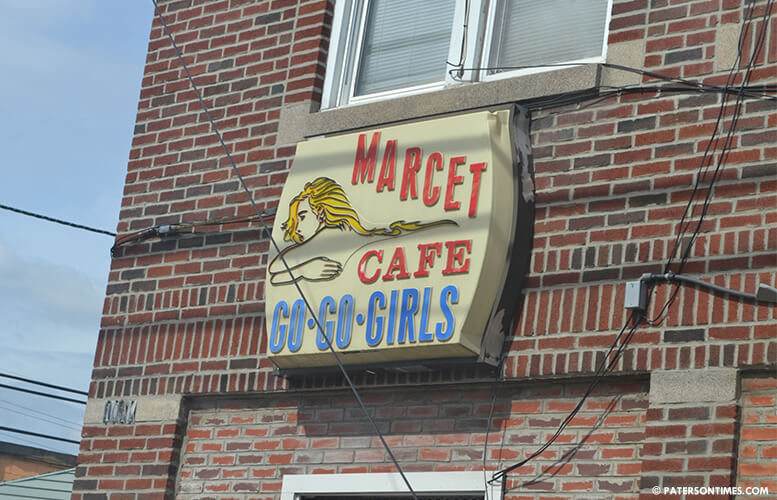 The city’s Alcoholic Beverage Control (ABC) Board suspended a Market Street go-go bar for employing a “person who had been convicted of a crime involving moral turpitude,” among other violations.

Marcet Cafe, a go-go bar located at 1011 Market Street, received a 14-day suspension, for failing to keep an employee list, failing to produce a copy of its recent ABC application, and for employing or associating in business with an individual who had been convicted of a crime, according to city records.

The bar was also cited for “lewdness involving a patron” on February 18th, 2015. A representative from the go-go club which is owned by a firm called Kim 7 Inc. and its attorney Richard Turano appeared before the board on Wednesday, September 23rd, 2015 to plead non vult, no contest, to the violations obtaining a 14-day suspension rather than a suggested 30-day for the violations.