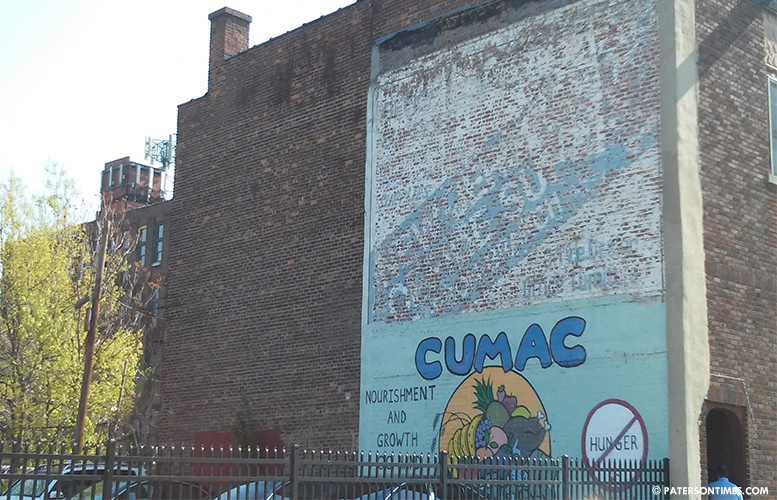 The race will include a timed and certified course, trick-or-treat stations for all ages, a Kids Fun Run, and giveaways. Top finishers and best costumes will receive prizes at the race.

CUMAC has been struggling to collect enough supplies to provide resources to low-income families in Paterson and Passaic County. Despite the improving national economy, the city and the county continue to struggle with high unemployment and poverty rates.

The New Jersey Policy Perspective (NJPP), a think-tank, estimates the “true” number of people living in poverty in Passaic County exceeds 30-percent due to New Jersey’s high cost of living. The federal poverty level about $24,000 a year for a family of four is inadequate measure of true poverty in high cost states like New Jersey, according to NJPP.

A native Paterson resident Robert Barwick organized the event to raise funds for the nonprofit city-based food pantry. He organized the charity race as a way of giving back to his hometown.  “I now live and work in Wayne, but Paterson will always be my home,” Barwick said. “I’m trying to do what I can to help.”

“We’ve been excited about this race since Robert first approached us with the idea. There is nothing better than when a donor realizes a way to use his or her skills and interests to have a great impact,” Lynne Bruger, CUMAC’s Development Director, said.

Barwick is the owner of Barwick Group, an events marketing firm in Wayne. He has more than 20 years of experience in sporting and events marketing. “Our business niche is coordinating running events so we thought why not combine what we do for a living with a charitable effort that works closely with a place we call home,” Barwick said.

Barwick teamed up with CUMAC to hold the first-time Halloween-themed race to boost the nonprofit’s resources as holiday season approaches, the busiest time of the year for food pantries. CUMAC this year marks its 30th anniversary and is on pace to serve over 40,000 people this year.

“The event will be family friendly and fun, but also raise some vital awareness and funds to support our neighbors who face food insecurity,” Bruger said.

Runners are encouraged to bring nonperishable food items to the event. To register for the charity run visit http://www.scarehunger5k.com/ or click here.