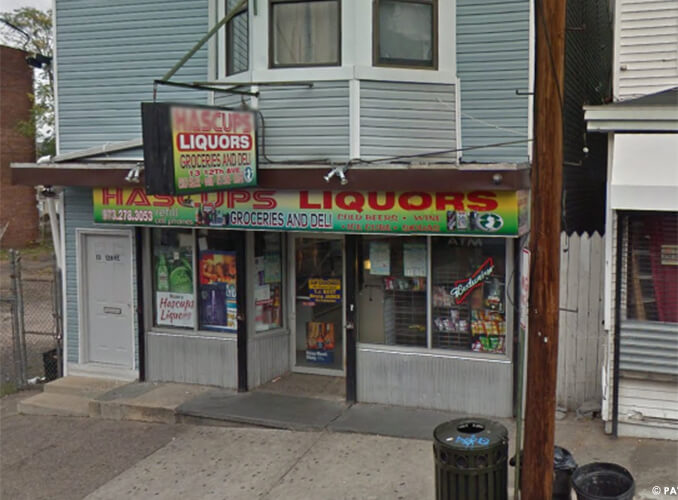 Speziale said officers from the police Narcotics Unit and ABC Unit raided Hascup’s Liquor Store at about 11:30 a.m. Two employees were arrested in the raid.

Johanna Rodriguez, 25, and Roberto Liriano, 39, both Hawthorne residents, were arrested on weapons and drug offenses.

Police recovered a loaded KelTec .223 caliber assault rifle during the raid. A second magazine was also recovered, said the director. “The assault weapon recovered can pierce a bullet proof vest and is an extremely high powered weapon capable of causing death or serious injury to the public,” said Speziale.

The director said $7,147 in suspected drug proceeds was confiscated.

Speziale said the raid was conducted in an effort to attack persistent drug dealing problem on 12th Avenue. He said the establishment will face ABC violations.

“It’s our hope that those responsible will be held to the highest standard of the law and prosecuted accordingly,” said Speziale.