Paterson man caught in Pennsylvania with over 65,000 packets of heroin gets 26-year prison sentence | Paterson Times 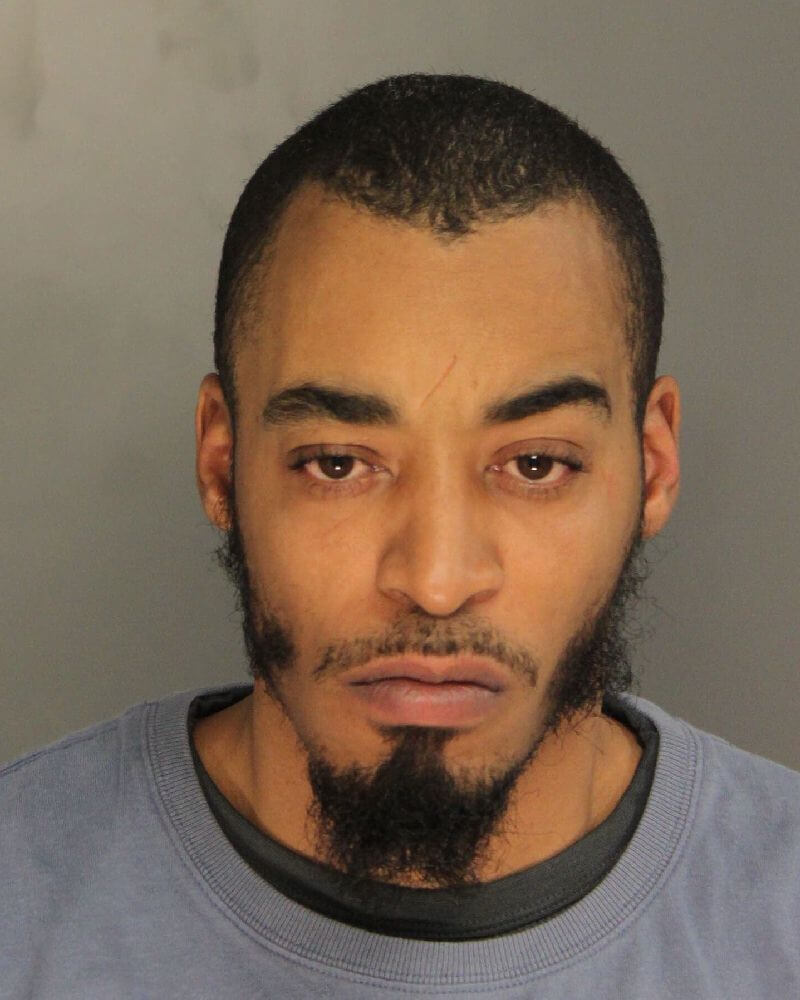 A city man arrested in Pennsylvania with 65,013 packets of heroin in a car trunk was sentenced to a 26-year prison sentence on Tuesday morning, according to Monroe County District Attorney’s Office.

Ronald A. Carter, 38-year-old, was sentenced to 312 months or 26 years in prison for heroin possession with intent to deliver and possession of drug paraphernalia by Judge Jonathan Mark.

Carter was sentenced following a two-day jury trial. Authorities said Carter was arrested in January 2014 riding as a passenger in a car that was rented under his sister’s name and driven by 28-year-old Paterson man Taquece Chitty.

Chitty was driving from Paterson through Monroe County via Interstate 80, authorities said. State Trooper Joseph Urban pulled over the vehicle and a canine found 65,013 individual packets of heroin worth $1 million on the street.

Authorities said the heroin was packaged and ready for street sale. Chitty was acquitted of all charges, but Carter was found guilty.

Assistant District Attorney Julieane E. Fry who tried the case argued that Carter still has not accepted responsibility. Carter maintained the heroin was not his but belonged to Chitty.

Fry further stated this was Carter’s fourth conviction for possession with intent to distribution. In one instance he was dealing drugs near a school, according to authorities. Carter also had two gun charges in his criminal history.

Authorities said carter spent a “significant portion of his adult life” incarcerated for various criminal offenses. Carter admitted he had never been employed and did not know how to file a tax return.

Carter is a danger to society and he will never be a productive citizen, Fry argued. No amount of jail time is going to rehabilitate carter, Fry further said.

The judge was astonished at the amount of heroin authorities seized in the bust. There’s minimal chance of rehabilitation for Carter based on his history, the judge said. The significant amount of heroin trafficked from Paterson to Monroe County would have had a major impact on Pennsylvania community, according to the judge.

In imposing the sentence, the Judge, said the sentence is designed to send a message to the community.