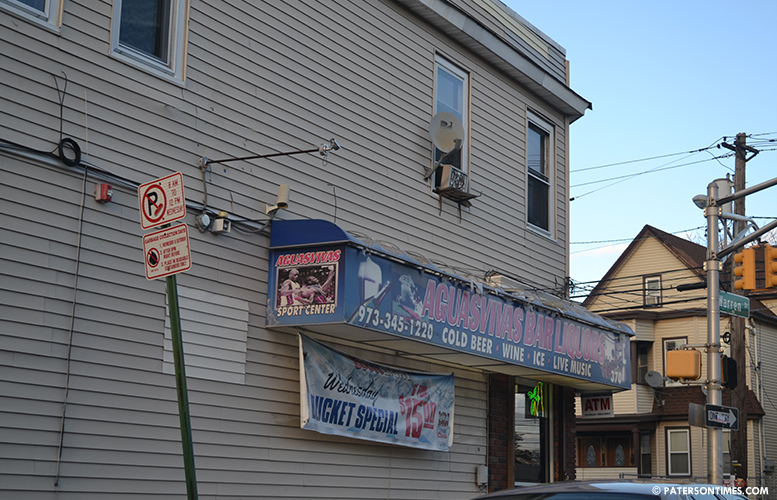 A liquor store and bar that sits in the corner of Warren and East 18th Streets received a three-day liquor license suspension for selling to an underage undercover police officer.

Aguasvivas Bar & Liquors, located at 370 East 18th Street, sold to the police officer, who was under 21 years of age, on January 11th, 2015, according to the Alcoholic Beverage Control (ABC) Board.

The board accepted the three-day suspension following a brief hearing on Wednesday night. Theresa Richardson, the bar’s attorney, said the establishment has been operating for a decade, but was never cited for a violation. “Never a problem,” she said.

Board officials confirmed this was the first offense for the liquor store.

Gloria Aguasvivas, the bar’s owner, expressed regret at having tarnished her establishment’s reputation with a violation.

The three-day suspension starts on Monday, October 19th, 2015 and runs through Wednesday, October 21st, 2015, according to the board.