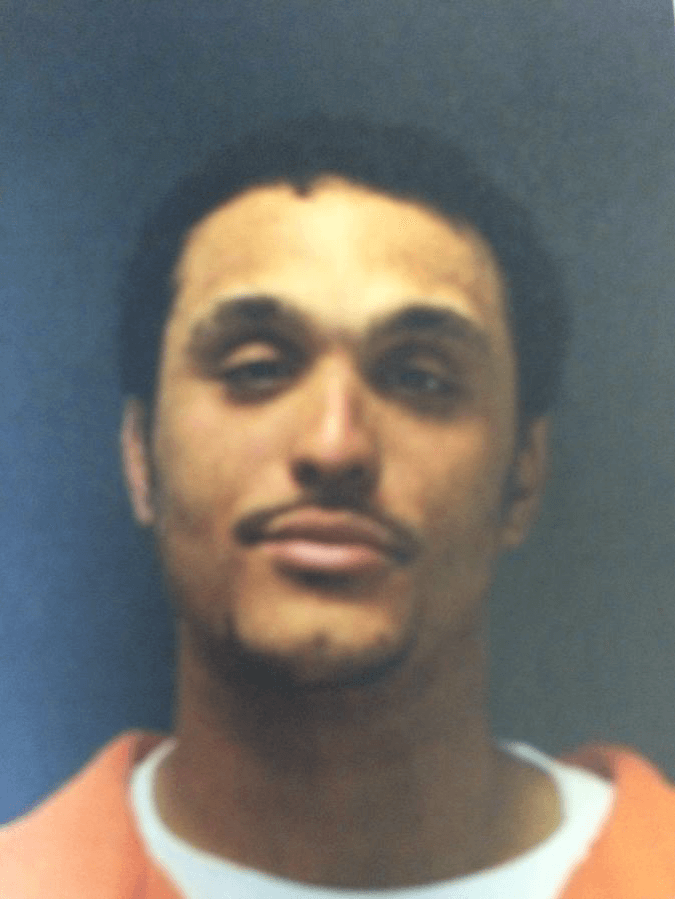 A 32-year-old man wanted in connection with an armed robbery in Clifton was arrested walking on Straight Street late Thursday afternoon, according to Passaic County Sheriff Richard Berdnik.

The suspect David Lucas, 32, was arrested by sheriff’s warrant detectives Brian Weitzman, Joseph Cammisa, and Raphael Garcia when they observed him walking on the sidewalk at around 4:45 p.m. Thursday while they were at a traffic light at the intersection of Broadway and Straight Street.

Sheriff’s detectives approached and apprehended Lucas and confirmed he had a warrant out dated August 19, 2015 for an armed robbery.

“I commend the Detectives involved in making this arrest. By actively looking for wanted criminals, the PCSO Warrant Squad has taken countless criminals off the streets of Passaic County,” Berdnik said. “Criminals should know that they cannot room freely if they are wanted, one day they will be caught.”