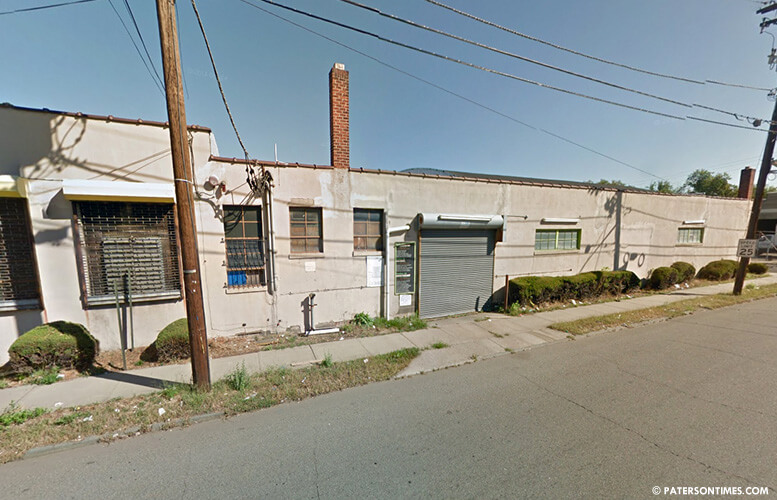 An overnight surveillance conducted at a warehouse on 2nd Avenue led to the arrest of four people and the seizure of 18 kilograms of heroin and 20 kilograms of cocaine, according to city police director Jerry Speziale and Drug Enforcement Agency (DEA) spokeswoman Erin Mulvey.

More information such as place of residence for the suspects were not available.

Moya, a local liquor store owner, was the ringleader, according to authorities.

The drug bust – largest in the city – was conducted by the DEA New York Division, DEA Newark, Paterson Police, Yonkers Police, and the Passaic County Sheriff’s Office, according to authorities.

“We relish our relationship with the drug enforcement administration and our state and local counterparts as this is a record seizure hitting the supply of drugs destined for our city streets,” said Speziale. “This is a monumental record seizure in the history of our city and will further our efforts to remove illegal drugs from our streets.”