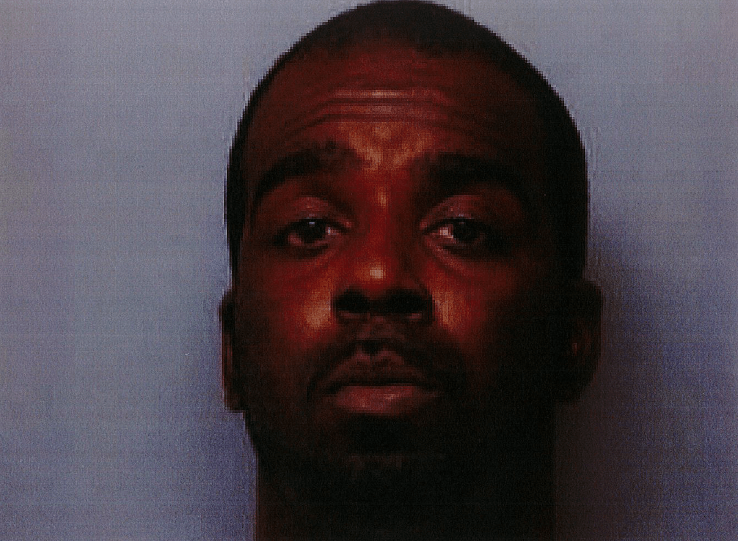 A city man wanted for committing burglaries in Paterson and Prospect Park was arrested on Wednesday afternoon, according to Passaic County Sheriff Richard Berdnik.

Warrant squad detectives Joseph Cammisa and Raphael Garcia saw Watkins on a bicycle in the area. The suspect fled on bicycle and then on foot. The sheriff’s detectives chased the suspect through several backyards before taking him into custody, Berdnik said.

Watkins allegedly burglarized a Prospect Park home on August 26, 2015 and took laptops from the home. Berdnik said Watkins is suspect in other burglaries and more charges are likely.