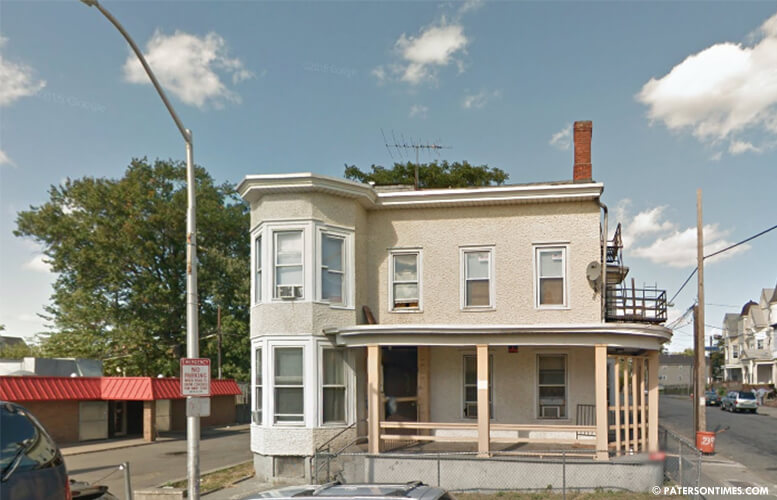 110 glassine of heroin was recovered during the raid at 239 Broadway and 22 bags of crack-cocaine was also confiscated.

Speziale said police confiscated $156 from Robinson and $534 from Lucky. $690 in total was confiscated from the drug bust.

An illegal defaced 38 caliber handgun that was loaded was recovered.

Moses and Robinson, who reside at 239 Broadway, were charged with crack-cocaine possession and heroin possession respectively. The two were also charged on drug paraphernalia possession, obstructing government function, dealing drugs near a school and a library.

McLean, Lee, Lucky (lives at the raided home), faced drug charges, but also weapon possession, resisting arrest, and for having a weapon with criminal record.

Police conducted the raid after a tip was submitted via the city’s tip line.