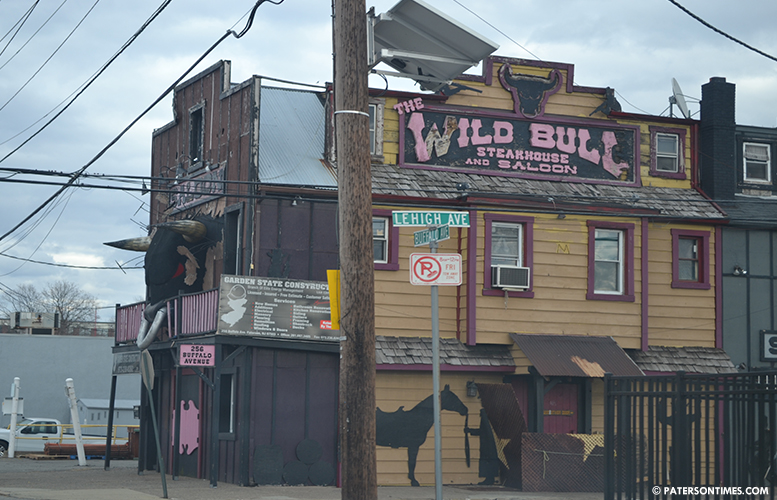 The city’s Alcoholic Beverage Control (Board) garnered severe disapproval from 6th Ward councilman Andre Sayegh for reinstating the liquor license of a notorious South Paterson establishment that it revoked earlier in the month for a large number of violations.

“I don’t think they should have overturned it,” said Sayegh on Thursday morning. The councilman said the establishment which is in the 6th Ward deteriorated over time becoming a neighborhood problem spot.

On March 27th, 2015, the business was cited for becoming a “nuisance.” It was also cited for selling to underage patrons. There were also unlawful activities like heroin distribution taking place at the business, according to board records.

Police arrested 18 people charging them with underage drinking at the establishment, located at 256 Buffalo Avenue, in late March of this year.

Krassimir Orachev, the bar’s owner, who resides in Lodi, was arrested as well. He made an appearance during Wednesday’s re-consideration of the license revocation.

Board commissioners Juan Hernandez and James Briggs indicated they voted on the recommendation of their attorney and prosecutor. Frank Soto, the board’s prosecutor, said the establishment’s attorney Alan Mariconda, requested the board re-consider the revocation.

The board revoked Orachev’s liquor license after notifying him to appear before the board for a hearing. The owner was a no-show resulting in revocation.

At that October 14th, 2015 hearing, the board’s attorney Rachel Nguyen reckoned the business would face a 595-day suspension plus license revocation for the recent violations and some going back to 2013.

The business had 67 violations between December 15th, 2006 and March 8th, 2014. However, majority of those violations were dismissed because the board cannot punish license holders for charges older than two years, according to commissioners.

On Wednesday, Nguyen issued a stern warning to the owner, stating a fourth selling to minor violation will result in revocation.

“We wanted to give him at least an extensive punishment,” said board commissioner Octavio Aguilar. He said a history of chances will better position the board when it does finally revoke the bar’s liquor license.

However, it appeared evident that the board had ample evidence to ensure Orachev’s bar, which has been diminishing the quality-of-life for South Paterson residents, remained suspended.

The board’s lawyers use a state penalty schedule to calculate suspension terms. Nguyen’s calculation from the previous board meeting – 595-day suspension – would have yielded more than a year of peace and quiet for residents living in the vicinity of the establishment.

Sayegh, who has been fighting against troublesome nightspots for years, said the six-month suspension that replaced the revocation was too lenient.

Often the penalties meted out to troublesome liquor establishments by the board are lessened and some charges are dismissed in the negotiation process to obtain non-vult pleas which results in shorter suspensions.

When asked didn’t the board have enough evidence to ensure the establishment’s license remained revoked, Nguyen would not provide a direct response. She said that would have to be determined through a hearing.

Liquor license holders have the ability to appeal any ruling made by the city’s board to the state.

The three-person board accepted a six-month suspension for Wild Bull in place of revocation.