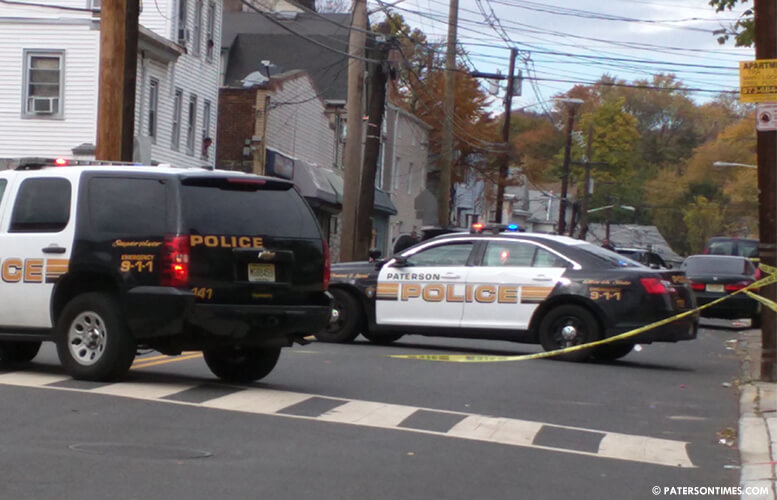 A city man was wounded in the Sunday afternoon shooting on East Main Street, according to the Paterson Police Department.

The victim, 32-year-old, was shot in the buttocks at around 12:05 a.m. on East Main and Hillman streets, police said.

Police believe the victim was wounded in the buttocks by an unknown male during a verbal altercation that escalated into a shooting. Police said the second male produced a handgun during the argument and shot the victim in the buttocks.

Police responded to the scene after getting alerts of gunfire in the area.

The corner of East Main and Hillman streets was occupied by a large crowd just minutes before the shooting, witnesses said.

“Detectives are presently conducting an area canvass, and the investigation is continuing at this time,” Murray said.

Three people have been wounded in the city since Friday night. A 30-year-old woman and the 31-year-old man were wounded in a shooting at 10:40 p.m. on Friday at the intersection of Clinton and North 6th streets.

Anyone with information is being urged to contact Detective Francisco Brito or Detective Chris Ravallese of the Paterson Police Ceasefire Unit at 973-321-1342. Anonymously send information to detectives via PatersonPD.com.