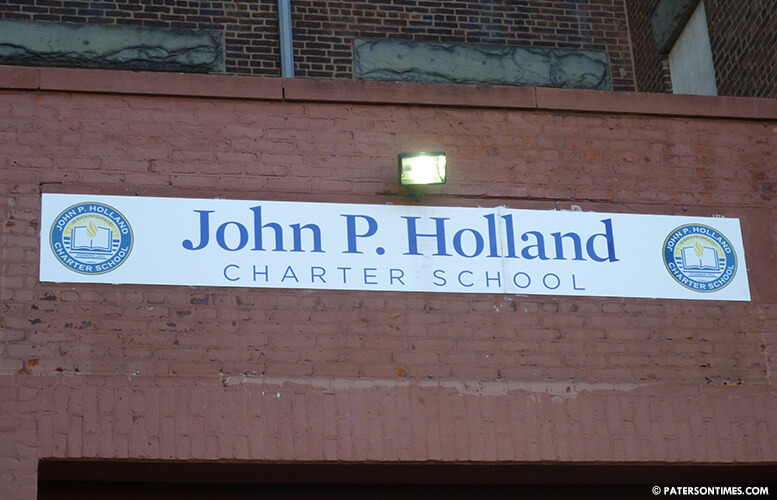 A city nonprofit has launched an after school arts program for students at the John P. Holland Charter School, announced the organization.

The Epitome of Soul’s initiative called the Arts & Soul After-School Club meets twice a week and focuses on dance and drama. Organizers have divided up the program in two segments. The winter program will focus on drama and the spring program will center around dance, according to the nonprofit.

“We are excited to bridge the gap between elementary and high school cultural arts development with our programs,” Nailah Butler, executive director at the Epitome of Soul, said. “The enthusiasm, laughter and youthful curiosity of our students on their first day of the ‘Arts & Soul After-School Club’ was an indication that students have a genuine interest in arts education.”

The program has been running for the past two weeks at the Oliver Street charter school in Paterson. It has gained a sizable following, according to the nonprofit.

“Our organization is continuously working to help these students to develop their thirst for knowledge of the arts,” Butler said.

Paterson-based Epitome of Soul was founded in 2012 to promote arts education among minority and low-income students.