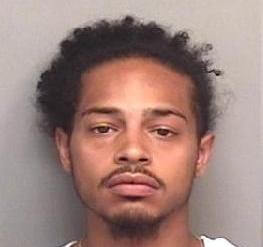 Justin C. Colon, who allegedly wounded a 32-year-old city man yesterday at about 12:05 p.m. near the intersection of East Main and Hillman Streets, was arrested on attempted murder and weapons charges within 24 hours of the shooting.

Ceasefire Unit detectives Francisco Brito and Christopher Ravallese — who investigated the shooting — identified Colon as the actor in the incident. Detectives located Colon near the scene of the shooting on Monday at about 11:55 a.m.

Colon wounded the 32-year-old victim in the buttocks, according to police.

“Those responsible for these violent crimes will face swift and stern justice as the Cease Fire Unit will track you to no end,” said Speziale. “The cycle of violence and the use of illegal guns is coming to an end as we approach new strategies and employ all resources available.”