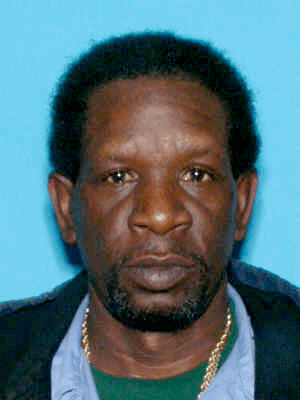 A city man was found guilty of death by auto for striking and killing a woman with his truck in 2012 while drunk from a night of birthday drinking, according to Passaic County Prosecutor Camelia Valdes.

Baker was also found guilty of driving while intoxicated, possession of an open container of alcohol in his vehicle, authorities said.

Baker was driving drunk in his pick-up truck on August 25, 2012 at around 10 p.m. when he struck and killed Maria Garcia, 49, as she was crossing the street on Madison Avenue and Main Street.

Garcia was crossing Madison Avenue as Baker made a left turn from Main Street. She later died from head injuries sustained in the incident.

Baker could face a 10-year prison sentence for death by auto. Sentencing is scheduled for December 18, 2015 before Judge Jacobs.