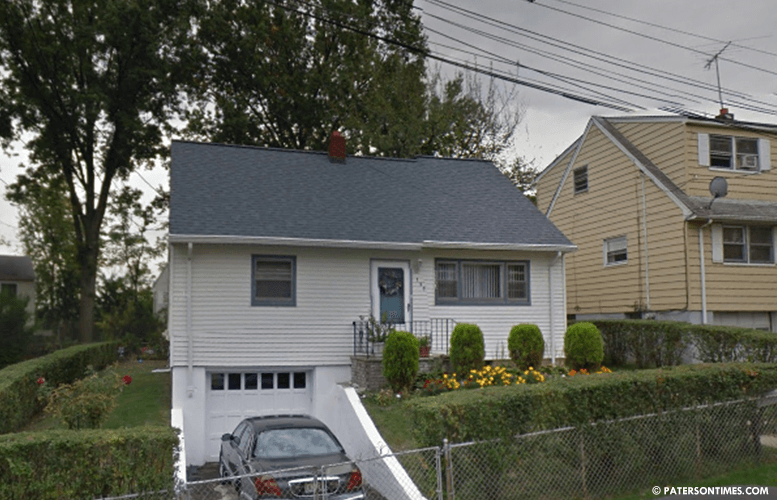 A drug raid at a North 2nd Street home resulted in two arrests, the confiscation of $7,000 in alleged drug proceeds, and the recovery of a loaded handgun on Tuesday evening, said police director Jerry Speziale.

City resident Derrick J. Powell, 40, and Kenyatta Robinson, 21, of Haledon, were arrested on drug charges during the raid at 130 North 2nd Street at about 6:20 p.m., said the director.

Robinson, an out-of-town buyer, was found with one baggie of marijuana, according to police. Powell, who lives at the address, was also charged with possession of 402 grams of marijuana, said the director.

Powell sold a baggie to Robinson.

Speziale said Powell was additionally charged with weapon offenses. He was charged with having a 40 caliber High Point handgun and hollow point bullets.

Possession of handgun while selling drugs, certain persons not to have a handgun, and posession of drug paraphernalia were other charges levied against Powell.

Powell was further charged with intent to deal near a park and in a school zone, said the director.

$7,389 was confiscated from Powell as suspected drug proceeds, said the director.

“Another high-power weapon or four streets,” said Speziale. “Those that defy logic and continue to carry illegal handguns and deal drugs will be dealt with swiftly and accordingly.”