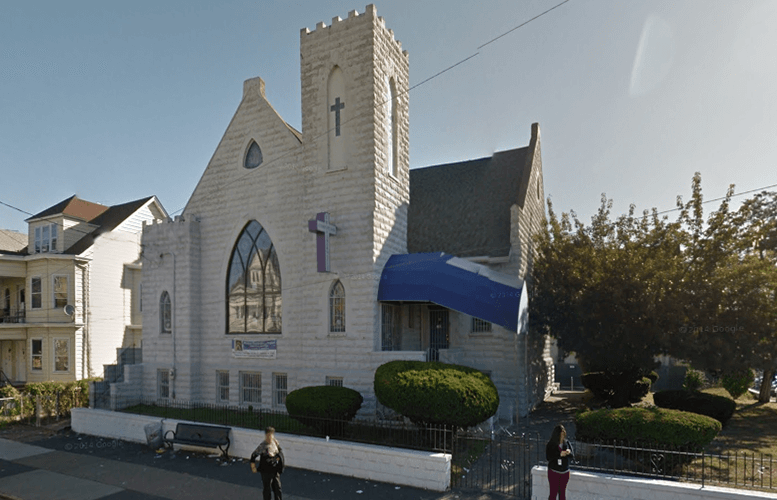 The New Christian Tabernacle Church of Madison Avenue is welcoming a new pastor on Saturday afternoon, announced the church.

The Rev. Donna Warren is succeeding longtime pastor Mildred L. Farrar, according to the church.

Farrar has served the church affectionately referred to as the Purple Church for 42 years. Over 100 families are part of the church’s congregation. It boasts of having members from all over the world. It offers many opportunities for young people. It also has extensive programs and services for the Paterson community.

It also has a social media ministry to deliver its message to young people.

“It is important for the continued growth of the ministry and its members that they have a leader that can adapt to the changing times,” retiring pastor Farrar said. “I have given service to Paterson and the surrounding community for over 62 years – 42 of them through this ministry, I am proud of the work that I have done along my late husband, but it is time to pass the torch.”

Warren has served as the minister of music before becoming co-pastor in 2009. “As I accept the torch, it is my upmost endeavor to continue the work of such a great foundation that has been established in this ministry,” the Rev. Warren said.

The church’s foundation was established on August 17, 1973 in a small store front on West Broadway by Warren’s father the late A. James Farrar, Jr. It later moved to its current home at 833 Madison Avenue in the corner of Market Street, one of the busiest intersections in the Silk City.

A service is scheduled Saturday, November 7, 2015 at noon to celebrate the four decades of service Farrar provided to the church community while welcoming the new church leader: the Rev. Warren. The homily will be delivered by Bishop Johnny Brice of Detroit, Michigan.

Warren is married to Frank Warren, Jr.  and together they have four children and seven grandchildren who will serve in the church.

The city’s Historic Preservation Commission entered the church into Paterson’s register of historic landmarks in 2013.