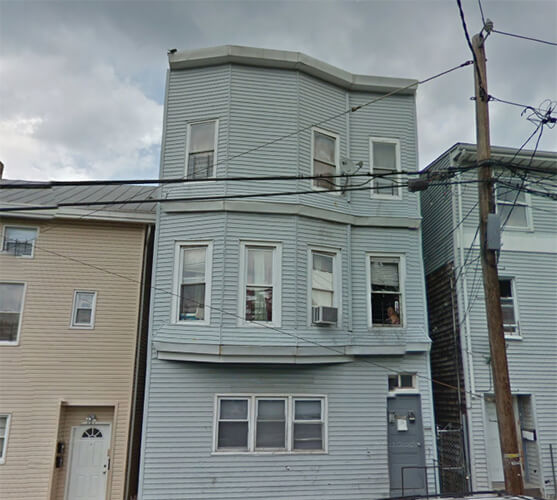 City police recovered 5,083 glassines of heroin, 220 baggies of crack-cocaine, and a loaded handgun during a major drug raid in the third floor apartment of a Mill Street home, said police director Jerry Speziale.

The Narcotics Unit conducted surveillance before raiding 183 Mill Street at about 7 p.m. on Tuesday, said the director.

32-year-old city man Glenn Urena, who resides at the building on the third floor, was arrested and charged with having in possession 5,083 glassines of heroin, 220 baggies of crack-cocaine, and a loaded 45 caliber Ruger handgun

“The message should be clear whether you’re inside or outside selling or facilitating legal drugs you will be captured and face swift and decisive justice,” said Speziale. “This is another example of the hard work conducted daily by the men and women of Paterson’s finest.”