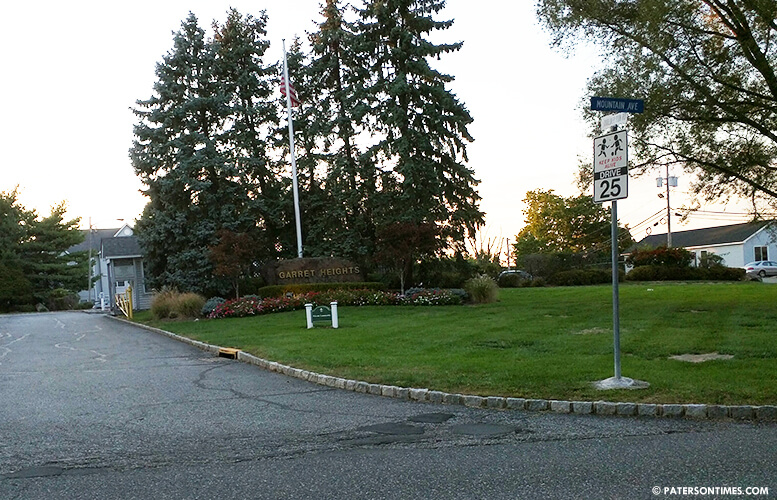 The city is correcting a tax computation error that resulted from an assessment mistake by issuing refunds to 143 Garret Heights homeowners.

Refunds range from $104 to $486, according to city officials. $57,327 in taxes the city collected will have to be reimbursed to homeowners.

The property owners on average will get a $400 refund, according to city records.

Appraisal Systems conducted the city’s recent property tax revaluation. The company assumed all the properties at the Garret Heights were in full taxation when conducting the assessment.

The Garret Heights Development was completed in three phases, said Pou. One of those phases has come out of a payment in lieu of taxes (PILOT) tax abatement agreement, she said.

The rest of the development remains under abatement.

James Staton, 1st Ward councilman, wondered whether other errors have been made by the appraisal company. “We have other entities that have pilots. I’m sure there are other errors that were made in other pilots,” said Staton.

Staton suggested there may also be errors in residential and business property assessments. “We’re sitting here today with an error that was created by them that did this. Now, we have to clean it up,” he said.

A number of residents from the Garret Heights Development have staged repeated protests at city hall over their large tax bills that were issued at the end of September. Many of those property owners are no longer covered by the tax abatement agreement the developer has with the city.

Some homeowners during those protests attacked the city’s tax assessor and a representative of Appraisal Systems accusing both of making assessment errors.