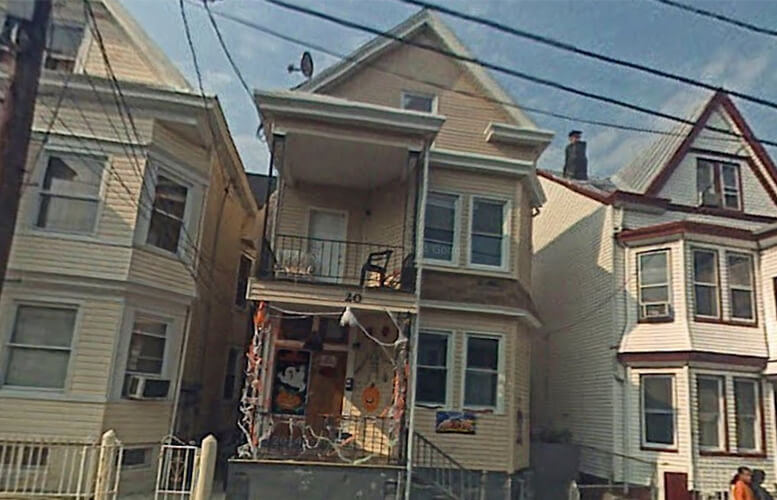 Jerson Valdez, 24, who resides at 20 Pennington Street, was arrested when police raided his home.

Valdez was found in possession of 651 glassines of heroin and various drug paraphernalia like grinder, scale, stamp, tape, glassines, sifter which are used to package heroin for street distribution.

“Clearly this location was being utilized to manufacture heroin,” said Speziale.

$2,610 in cash, suspected to be drug proceeds, was taken from Valdez.

“The narcotics division continues to combat illegal drugs inside and outside locations in our city,” said Speziale.