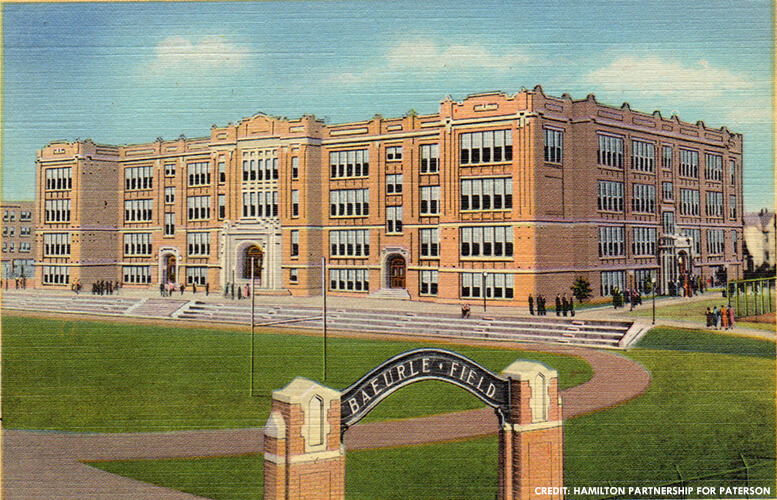 Eastside High School – the oldest active secondary education institution in the city – is celebrating its 90th anniversary on Dec. 14th, 2015.

A massive commemoration event is in order for the school’s 90th jubilee at the Venetian in Garfield with tickets going for $60.

The Park Avenue high school opened in 1925. Paterson High School, which was renamed to Central High School after Eastside High School opened, is considered the oldest secondary institution in the city.

Central High School, whose building continues to stand at 80 Hamilton Street, was closed after John F. Kennedy High School opened. It is now occupied by the Passaic County board of social services.