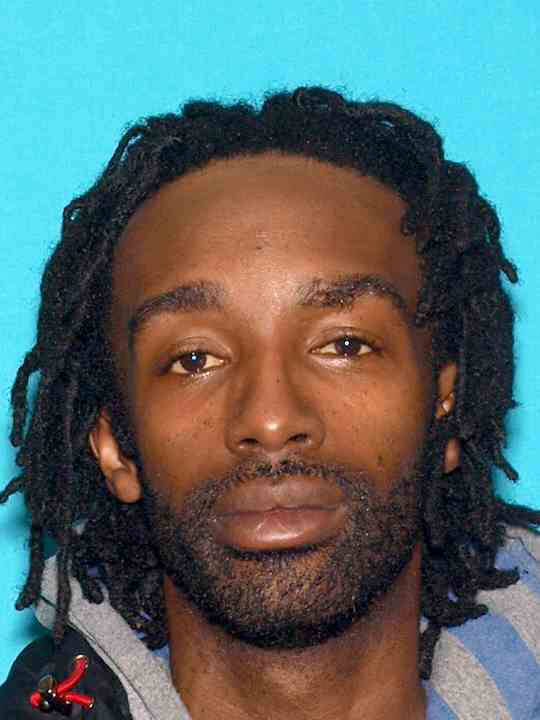 A city man was arrested and charged with supplying fentanyl laced heroin that killed a New York man, according to the New Jersey Attorney General’s Office.

Flemmings was arrested during a vehicle stop in the city on Friday by the New Jersey Division of Criminal Justice and the Passaic County Sheriff’s Office. He allegedly sold fentanyl laced heroin marked “Ball Room” to Ference on October 16, 2015 on Vreeland Avenue.

Ference overdosed and died from acute fentanyl intoxication on October 17, 2015, according to the Orange County Medical Examiner. 23 glassine envelopes of heroin was recovered when emergency responded went to Ference’s home on emergency call after he was found unresponsive, authorities said.

Ference had opiate in his system, according to the Orange County Medical Examiner. Four empty glassine envelopes of heroin was found at the scene.

Warwick police officers seized Ference’s phone, reviewed messages and calls made from it, which led to Flemmings identified only as “S.”

Passaic County detectives were familiar with Flemmings, a drug dealer who distributed from Vreeland Avenue, from previous arrests. The alleged dealer was arrested by detectives on October 27, 2015 on drug charges and had 50 packets of heroin stamped “Ball Room.”

Authorities said Warwick police obtained “extensive” evidence which connects Flemmings as the dealer who sold the fentanyl laced heroin that resulted in the death of Ference.

“This case demonstrates our resolve to hold heroin dealers accountable for their conscienceless infliction of addiction, misery and death upon our communities,” Acting Attorney General John Hoffman said. “New Jersey law enables us to hold drug dealers criminally responsible for the deaths they cause by sending them to prison for up to 20 years. Through our partnership with the New York Attorney General’s Office, we’re seeking justice for the family of the young man allegedly killed by this drug dealer’s heroin, as well as the many others who undoubtedly have suffered because of his poison.”

Warwick police and the Passaic County Sheriff’s Office also worked with the taskforce.

“The heroin crisis doesn’t stop at state lines – and neither can our fight against it. Cooperation and coordination among states and law enforcement agencies is critical to finally put an end to this deadly crisis,” New York Attorney General Eric Schneiderman said. “This investigation is a prime example of the innovative work being done by many states in the Northeast and Mid-Atlantic that will lead to larger and stronger criminal cases against kingpins and dealers. My office will continue to work with our partners throughout the region to leverage the best practices and best technology available to finally end this epidemic.”