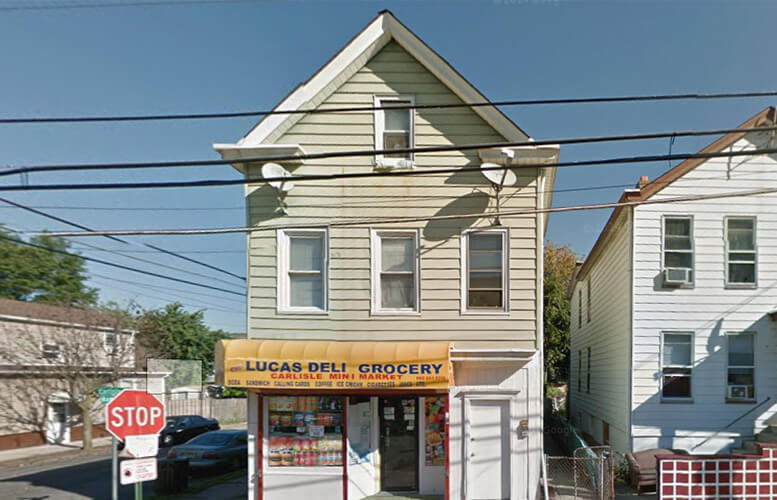 Patricio Abreu Jr., 26, of Jasper Street, and Darryl Smoot, 27, of Emerson Avenue, were arrested on drug charges at about 8:30 p.m., said the director.

Police conducted the investigation in the area of 173 Carlisle Avenue after receiving complaints of drug distribution in the vicinity of the corner grocery store, said the director.

$459 of suspected drug money was taken from Smoot.

“As a community continues to collaborate with us we are making tremendous strides in removing drugs from our street,” said Speziale. “Collaboration by the community has proven to be an effective tool in reducing crime in making a safer city.”