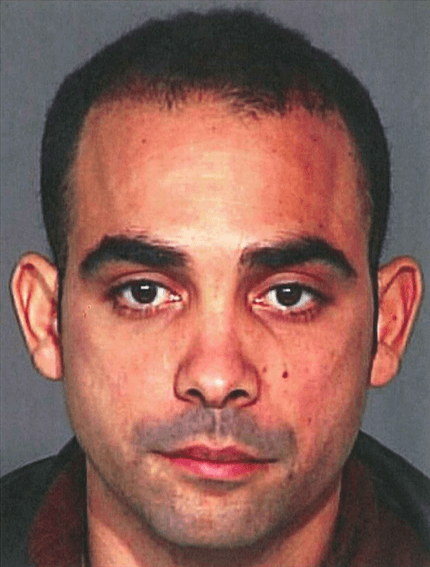 A Bronx man was sentenced to life behind bars Thursday afternoon after he was found guilty of molesting an 8-year-old Paterson girl, according to the Passaic County Prosecutor’s Office.

Arcadio J. Nova, 41, of the Bronx, was sentenced by New Jersey Superior Court Judge Marilyn Clark for one count of first-degree kidnapping. A jury on July 27, 2015 found the New York man guilty of molesting the little girl.

Authorities said Nova must register as a sex offender under Megan’s Law and be placed on parole supervision for life. His sentence is 75 years with 85-percent required before parole eligibility.

Nova must serve 63 years and eight months before being eligible for parole, authorities said.