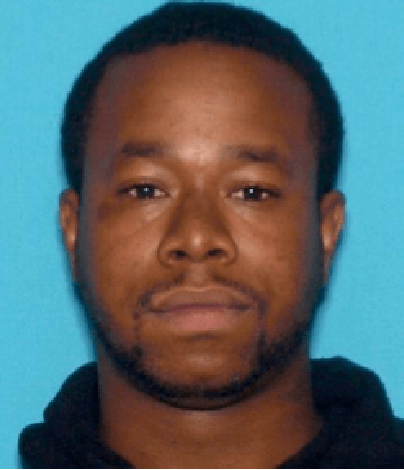 24-year-old Terrell “Rell” Johnson is being sought by police in connection with a fatal shooting that occurred on November 28th, 2015.

Johnson allegedly shot and killed 19-year-old Lamont Proctor with a revolver early Saturday morning in front of the victim’s North 3rd Street home, according to police.

Johnson is 5’9 and 174 pounds with a birth mark below his right eye. He is medium complexion and goes by the nickname “Rell,” according to police.

Police believe is he possibly boarding a bus to Virginia within the next 24 hours. Essex County authorities and the Port Authority are being urged to be on alert for the alleged shooting suspect.

Law enforcement agencies coming into contact with Johnson are being asked to exercise caution. The weapon he allegedly used to shoot the 19-year-old multiple times has not yet been recovered, according to police.

“Paterson detectives are the finest in the nation and regardless of this individual going across an ocean or a jurisdictional boundary we will tirelessly pursue his every move and bring him back to justice,” said police director Jerry Speziale. “For his own safety it would be beneficial for him to turn himself in.”

Johnson has been charged with homicide and weapons offenses, said the director.

Anyone with information on the whereabouts of Johnson are being urged to contact city detectives at (973) 321-1120 or submit information anonymously through PatersonPD.com.