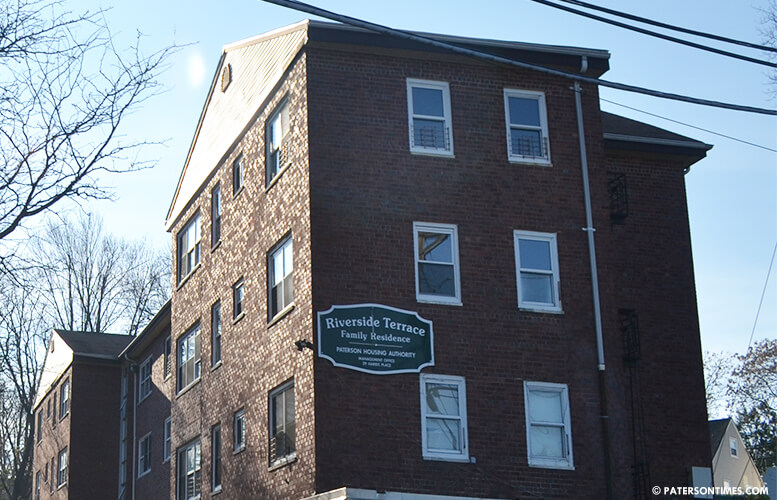 Staurt was arrested on drug possession and intent to distribute. Lepera was charged with loitering to buy drugs, according to police.

Staurt approached a white Toyota SUV occupied by Lepera at about 1:30 p.m. today as police officers Daniel Pent and Eudy Ramos in plainclothes were conducting directed patrol of the area with uniformed officers Jonathan Bustios.

Seven males were standing in the yard of 17 Alois Place when police responded to report of a group selling drugs in the area.

Staurt attempted to hide behind the white vehicle after he was alerted by a yell from the group: “Yo cops!”

Behind the SUV police observed Staurt discard two bundles of heroin, said the director. He was placed under arrest and the group fled inside the Riverside housing complex in different directions.

While chasing the other suspects, police saw a male reach his waist and discard a .45 caliber handgun loaded with full metal jacket ammunition. Ramos recovered the weapon, but the suspect who dropped the gun ran into a stairwell evading capturing.

The suspect dropped 110 glassines of heroin stamped “Top Secret” as he fled. Officers recovered 17 bags of marijuana under a garbage can lid at the curb and 55 glassines of heroin marked “strong diesel parts” and 40 Xanax pills inside a prescription bottle, said the director.

A second weapon, a 9 mm semi-automatic handgun loaded with two rounds was recovered in a dumpster at the location.

“The element of surprise by plainclothes and directed patrol units are clearly a worthwhile strategic initiative,” said Speziale. “Two more weapons off our streets, as well as drugs, which brings us closer to our goal of a safer city.”