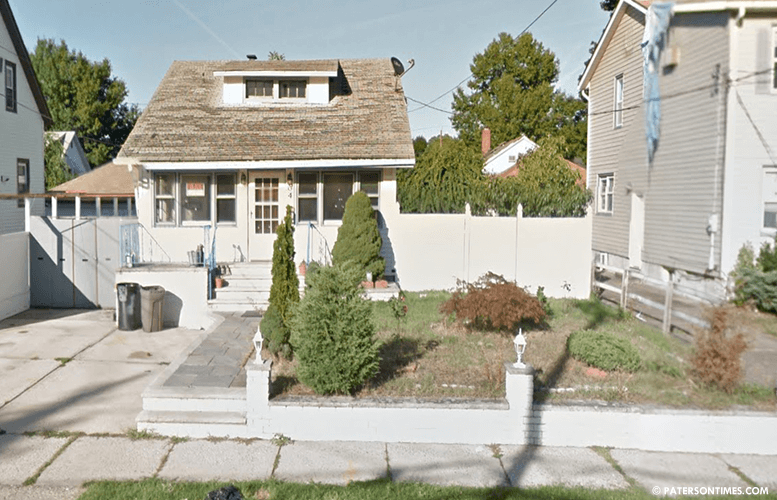 Four people using a Maitland Avenue home to deal drugs in the Hillcrest neighborhood were busted in a surveillance operation Monday afternoon, according to Passaic County Sheriff Richard Berdnik.

City residents Ricky Salazar, 28; Maqa Robinson, 27; and Jeffrey Araya, 27, were charged as dealers, according to authorities. Camilo Mejia, 33, of Clifton was also charged as a dealer, authorities said.

John Powasnick, 24, and Michael Powasnick, 24, twin brothers from Vernon Township were allegedly caught on surveillance purchasing 39 glassine envelopes of heroin and 1 baggie of crack cocaine from Robinson at the corner of Union and Richmond avenues, authorities said.

Sheriff’s department received information from Vernon police a week ago about drug activity out of the Maitland Avenue home. Vernon police in conjunction with the sheriff’s department observed Robinson exit 84 Maitland Avenue at around 1 p.m., walk to the corner with small brick shape objects in his hands, and conduct a hand to hand drug sale inside a vehicle with the two brothers, authorities said.

The twin brothers and Robinson were placed under arrest. Authorities found 150 envelopes of heroin and 5 baggies of crack cocaine on Robinson.

Detectives searched 84 Maitland Avenue and recovered $3,000 worth of drugs and $2,372 in suspected narcotics proceeds, authorities said.

Salazar, Araya, and Mejia were at the home. 250 envelopes of heroin, 39 baggies of crack cocaine, and several jars and sandwich bags of marijuana was recovered from the home, Berdnik said.

The four dealers and the two buyers were arrested on drug charges, authorities said.