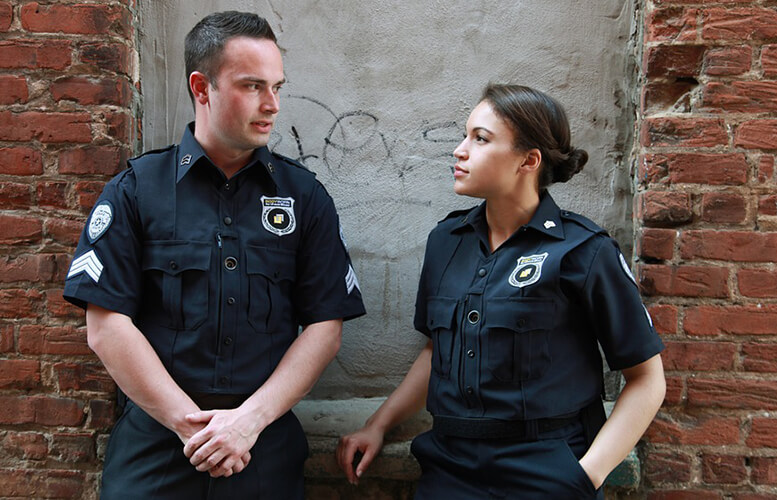 176 police departments across New Jersey received $2.5 million in funding to purchase body-worn cameras for their officers, according to the New Jersey Attorney General’s Office.

Elizabeth, Jersey City, and Edison received the most funding for body cameras because they made requests that were much larger than those made by other municipalities. Elizabeth received $125,000, Jersey City $100,000, and Edison $62,500, according to the state.

Elizabeth requested and received funding for 250 body cameras. Jersey City made request for 200 cameras and received it as well. Edison wanted and got 125 cameras.

Paterson received $10,000 to purchase 20 cameras that it requested.

“We clearly are leading the nation when it comes to our efforts in New Jersey to deploy body-worn cameras to promote transparency and mutual accountability of police and civilians,” said Acting Attorney General John Hoffman said Monday. “The overwhelming response we received from law enforcement to our offer of funding demonstrates that police officers are embracing this technology to protect themselves, assist them in their work, and foster stronger police-community relations.”

Hoffman announced the availability of $2.5 million in July 28 for body cameras and invited law enforcement agencies to apply through their county prosecutor’s office. Most agencies received funding for all the body cameras they requested.

“We’re gratified that we’re fully meeting nearly every request we received for the purchase of body cameras,” Elie Honig, Director of the Division of Criminal Justice, said. “There is a sea change happening right now across New Jersey as law enforcement leaders recognize how these powerful devices serve the interest of both police and the community.”

The awards are made with criminal forfeiture funds and will support the purchase of 5,000 body cameras to promote transparency, mutual accountability, and build trust between police and the communities they serve, Hoffman said.

Hoffman in July said state troopers would be fully equipped with body cameras at a cost of $1.5 million. First 100 body cameras have been received out of approximately 1,000. The first batch are being used for testing and to develop protocols and training in preparation for the roll out of cameras for troopers.

The new cameras are an addition to mounted cameras that have been on every patrol vehicle for the past 16 years.

Hoffman issued a body camera directive to law enforcement agencies throughout the state in July.