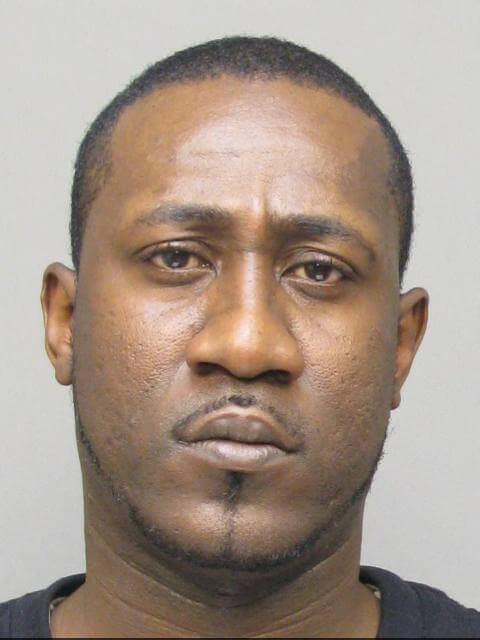 City resident Alfred Chain allegedly shot the victim, who is also 35-year-old city man, in the chest during a heated argument at about 10:50 p.m. on Thursday, December 24th, 2015 on Preakness Avenue near Hill Street, according to police.

Chain and the victim knew each other, said police. He was also charged with weapons offenses and certain person not to have weapons.

“Regardless of the circumstances, if you use a gun or commit a violent act in our city we will prosecute you to the fullest extent of the law,” said Speziale. “In addition, we will explore all avenues of the most severe consequences for anyone that continues to be involved with gun violence.”

Chain is being held at the Passaic County Jail pending further proceedings, said the director.

The victim in the incident remains in critical but stable condition at St. Joseph’s Regional Medical Center. Police said the victim’s condition is improving.