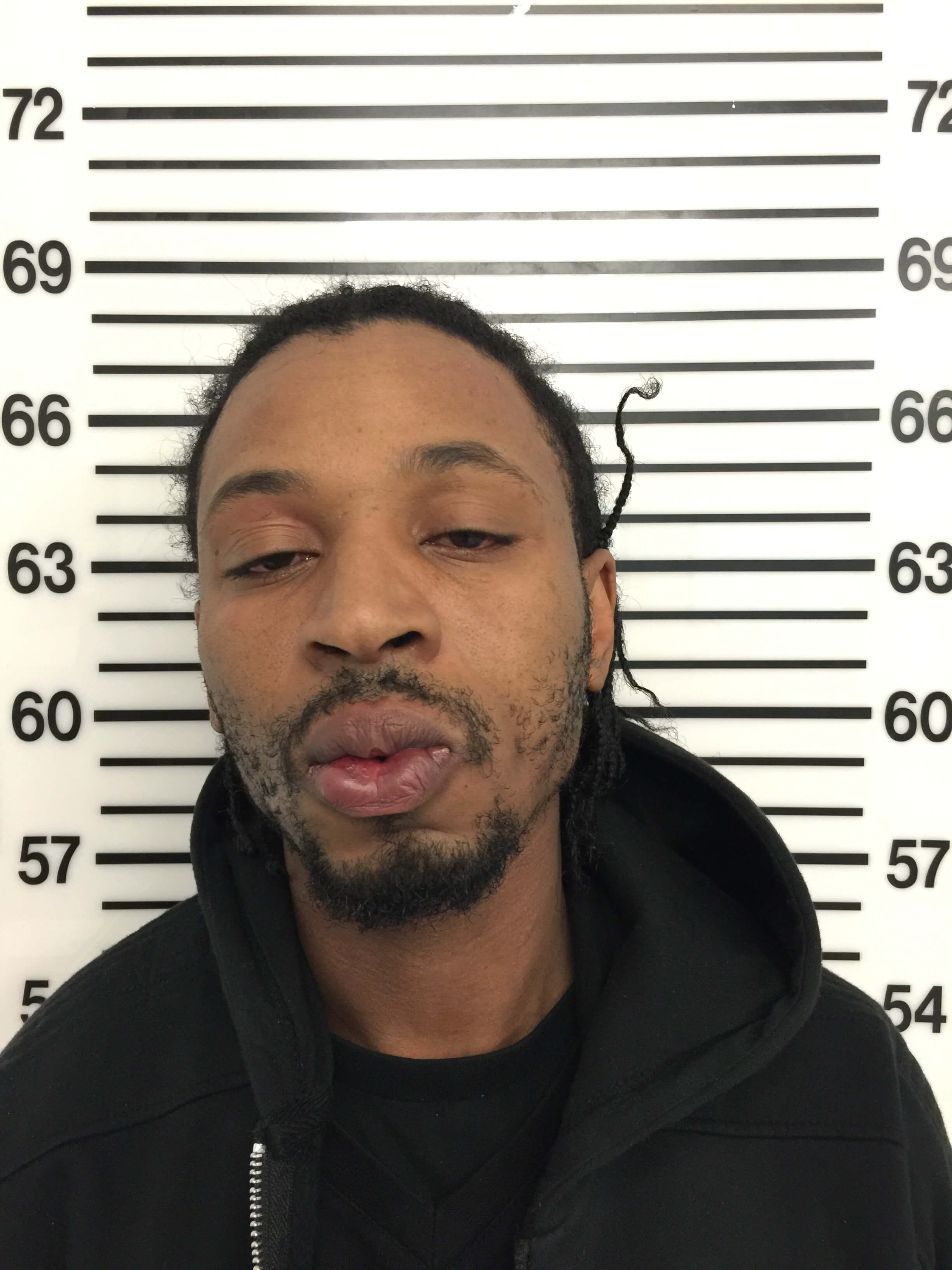 A 30-year-old city man and 17-year-old girl were charged after vehicle chase through Park Avenue Tuesday, according to Passaic County Sheriff Richard Berdnik.

The driver Floyd Henry, 30, and the passenger 17-year-old city girl, allegedly accelerated as sheriff’s officers attempted to pull over a 1999 Lincoln Continental at the intersection of Park and Madison avenues, authorities said.

Henry failed to stop as officers turned on their lights and sirens to conduct a motor vehicle stop. He later lost control of the vehicle and struck a utility pole, authorities said, but tried to flee by exiting the wrecked car.

The teen was charged with aggravated assault and underage drinking. She was released to her mother.

Henry was observed discarding a loaded 9 mm handgun reported stolen out of North Carolina on April 4, 2009.

Henry was found to have an outstanding $24,017 child support warrant and another warrant for committing drug offense while armed.

“Individuals need to know, that if they attempt to flee from law enforcement, they will be chased and apprehended,” Berdnik said.

Henry was transported to city police lock up. His bail is $50,000 without 10-percent option, authorities said.