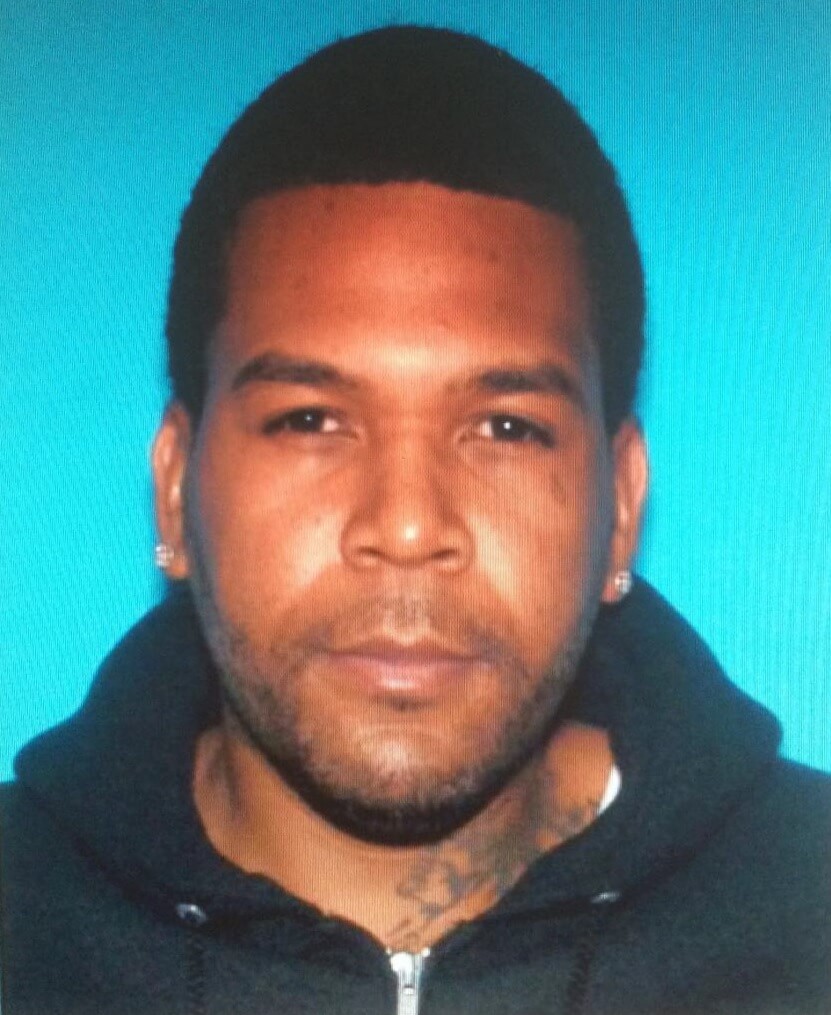 A city man received life sentence for stabbing his girlfriend to death in front of her three-year-old granddaughter, according to the Passaic County Prosecutor’s Office.

Raheem Jones, 37, was sentenced to life in prison for stabbing to death his girlfriend Latasha Smith, 39, by New Jersey Superior Court Judge Miguel de la Carrera at the Passaic County Courthouse Friday, according to authorities.

Jones stabbed Smith 11 times in her kitchen in front of her three-year-old granddaughter on December 12, 2012, according to authorities.

Smith was able to call 911 for help and identified her boyfriend as the attacker before she succumbed to her wounds, authorities said.

Jones trial began on September 16, 2015. A jury found him guilty of murder, unlawful weapon possession, and for possession of a weapon for unlawful purpose, authorities said.

Authorities said Jones’ life in prison sentence is subject to the No Early Release Act which requires he serve 85-percent of the life sentence or 75 years without parole eligibility.