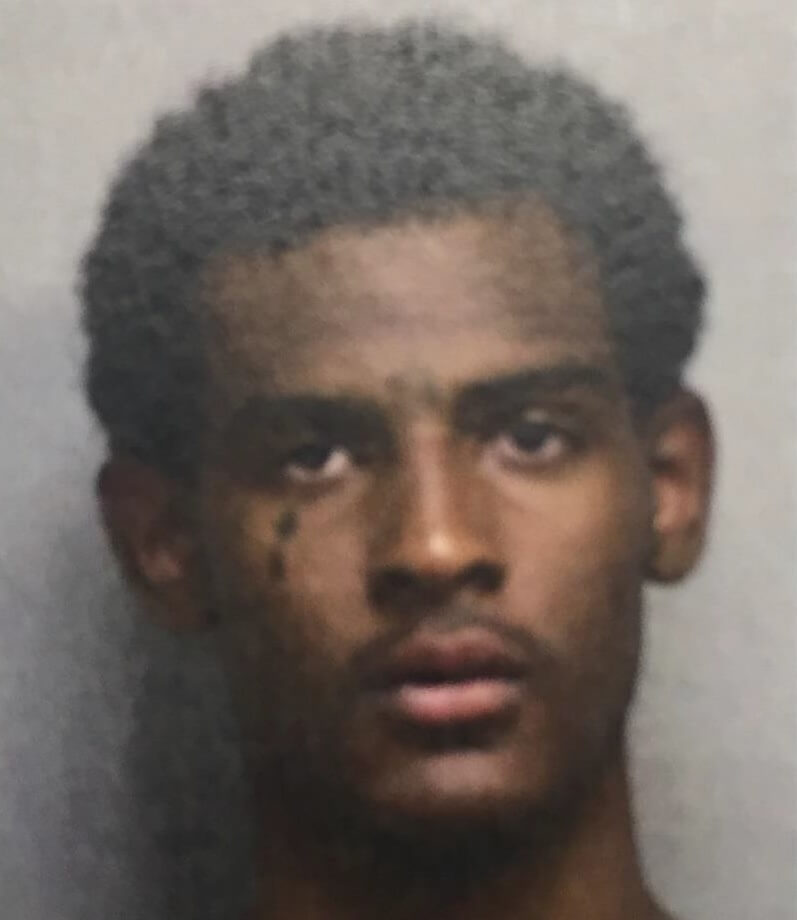 A city teenager has been charged with murder for allegedly shooting and killing 21-year-old Zahmir Hayes in September 2015, according to the Passaic County Prosecutor Camelia M. Valdes.

Justin Ruiz, 18-year-old, was arrested Sunday by city police officers working in conjunction with the prosecutor’s office, according to authorities.

Authorities said Ruiz is responsible for the September 1, 2015 shooting death of Hayes. The victim was in the area of 10th Avenue and East 22nd Street at the time of the incident. Hayes was found with a gunshot wound inside a BMW X3 SUV  at the intersection at around 1:15 a.m., according to police.

Hayes later died from his injuries.

Sunday’s arrest comes in the heel of an intensive investigation by police, authorities said.

Hayes was wanted in August 2013 for allegedly shooting at a group of people on North 4th Street between Temple and Clinton streets. Police at the time said Hayes got close to one person in the group after exchanging fighting words and shot him in the head.

Bail for Ruiz is set at $1 million with no 10-percent option, authorities said.