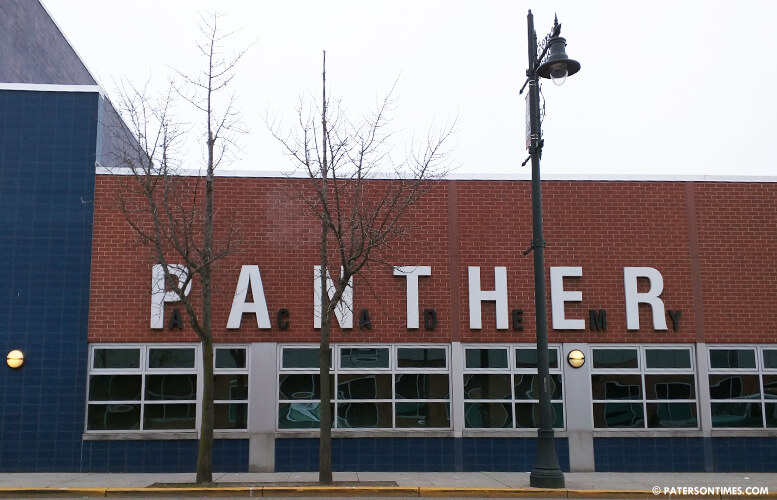 The students of Panther Academy won first, second, and third place at the state level mathematics competition organized by the Association of Mathematics Teachers of New Jersey (AMTNJ), according to the school district.

The students also won second place for their school by competing against other schools in the Garden State. The winners were 11th graders: first place Ahsanul Shafi, second place Sumia Barki and Shajada Ali, and third place Tamia Williams.

Claribel Perez another student received honorable mention. All five students, their teacher, and their school were recognized by the school board and the superintendent on Wednesday evening.

“Receiving statewide recognition is a tremendous accomplishment and I am extremely proud of these bright high school students,” said state-appointed district superintendent Donnie Evans while recognizing the students and their teacher Ahmed Salama.

Salama, who has been teaching mathematics for 13 years in the city, said the students worked hard and spent a great deal of time doing advanced problems to prepare for the competition.

“My students were challenged,” said Salama. He said when he received the invitation to compete his pupils rose to the challenge. He asked them: Are you ready? The students told him, “Mr. Salama, we’re going to try.”

He said everyday some of his students arrived early in the morning to study mathematics. “We covered all subjects,” he said.

The early morning practice sessions which lasted for a month paid off for the students. The school was named second in the association’s 39th annual high school contest. Panther Academy was tied at second place with West Windsor-Plainsboro High School North.

“It was a challenge and they succeeded,” said Salama. He said the success will be extremely useful as the 11th graders get ready for college. The students will be use their victory in college applications, said the teacher.

Salama expressed great pride in his students’ achievement, but thought he was just doing his duty as a teacher. “My job is to make high quality products which is good, successful students willing to serve the country,” said the teacher. “Paterson is coming up.”