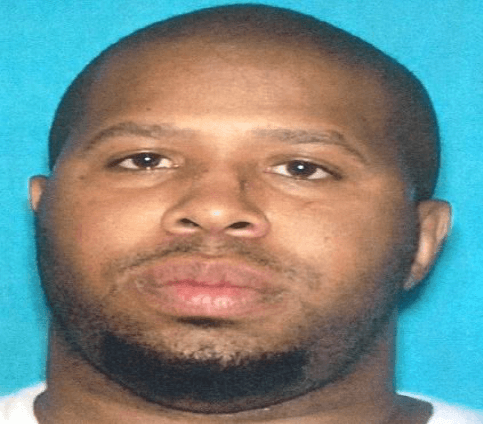 A city man has been arrested and charged with murder on Wednesday in connection with the shooting at an illegal after hours night club on 1st Avenue that claimed the life of a 25-year-old, according to the Passaic County Prosecutor’s Office.

Harrison allegedly shot to death 25-year-old Fernando Irby on December 27, 2015 at the illegal night club on 1st Avenue. The arrest comes after an intensive investigation by Paterson police and the prosecutor’s office, authorities said.

Harrison bail has been set at $1 million with no 10-percent option, authorities said.