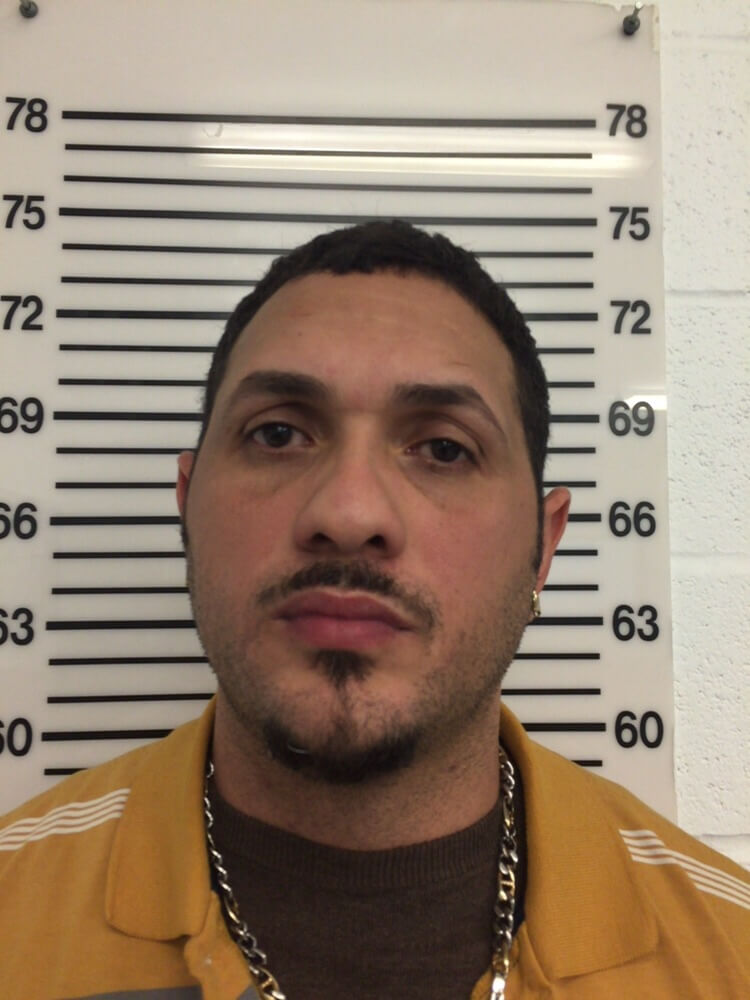 38-year-old Gilberto Lopez Rodriguez was making $2,500 a week in cash profit from dealing drugs out of his Rosa Parks Boulevard apartment until a three-week long investigation culminated in his arrest on Thursday afternoon, according to Passaic County Sheriff Richard Berdnik.

Detectives watched Rodriguez as he utilized his apartment and a 1998 Mitsubishi Montero to sell drugs on Rosa Parks Boulevard and Fair Street area. At around 1 p.m. Thursday, detectives observed him exchanging 47 glassine envelopes of heroin to Devon Jones, 37, of Lodi.

Jones was followed out of the area and his car was stopped. Drugs were recovered and Jones was arrested and charged with drug possession.

Rodriguez got into his car and left the area. Detectives stopped his car and recovered 251 glassine envelopes of heroin and $2,187.

Rodriguez sold between 50 to 100 bricks of heroin a week, authorities said. He made $25 profit on every brick he unloaded on Paterson’s streets.