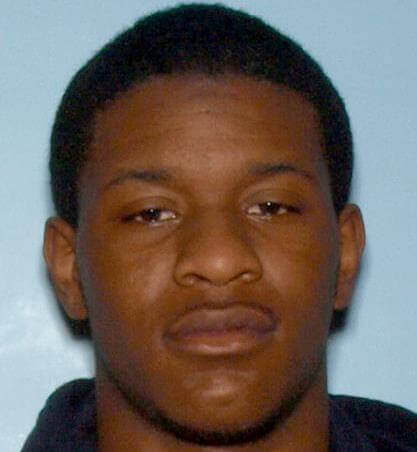 20-year-old Devin T. Lighty has been charged with attempted murder and weapons offenses for allegedly wounding a 23-year-old city man in the leg on January 6th, 2016 on North 4th and Clinton Streets, according to police.

Lighty was located on Friday afternoon as a result of an investigation by Ceasefire Unit detectives Francisco Brito and Edgar Torres, said police director Jerry Speziale. The city resident is being held in city police cellblock pending initial court proceedings, said the director.

Lighty allegedly wounded the 23-year-old victim, who was near the intersection, when a vehicle traveling on North 4th Street at about 2:45 p.m. released gunfire, according to police.

Police responded to the shooting and found the victim inside an area residence where he sought assistance.

The victim was transported to St. Joseph’s Regional Medical Center for treatment, according to police.

Speziale praised Ceasefire detectives for their investigation leading to the capture of Lighty. “We will not tolerate violence. If you are involved you can bet we will track you down,” said the director.