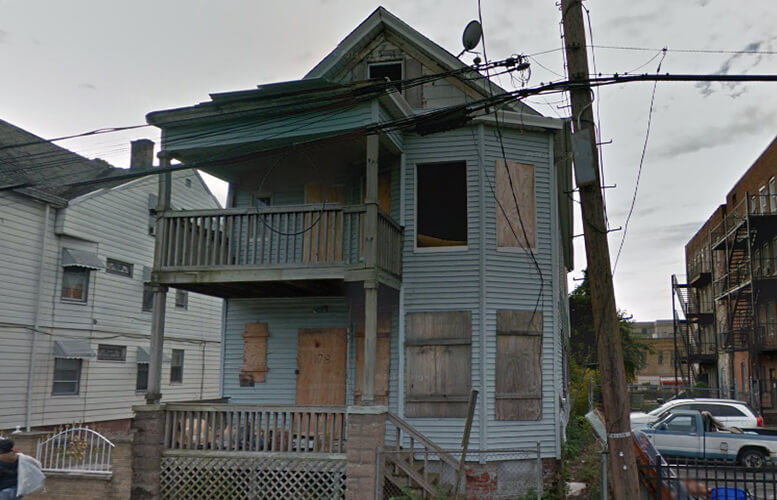 After receiving multiple complaints about a group of men going to and fro from an abandoned Harrison Street home, police conducted a property check on Sunday afternoon recovering a handgun, more than 180 glassines of heroin, and 40 baggies of crack-cocaine, according to police.

Police officers Salvatore Marotta and Joehan Suarez went to the boarded up home suspected as drug sale and hang out area in the neighborhood at about 1:30 p.m. They found a .25 caliber Taurus handgun and a zipper storage bag filled with drugs.

There was no one at the location when the two police officers visited the abandoned two-story property located at 178 Harrison Street, said the director.

“The partnership with the community in conjunction with these officers taking the extra step to conduct a property check removed drugs and another dangerous weapon from our streets,” said Speziale.