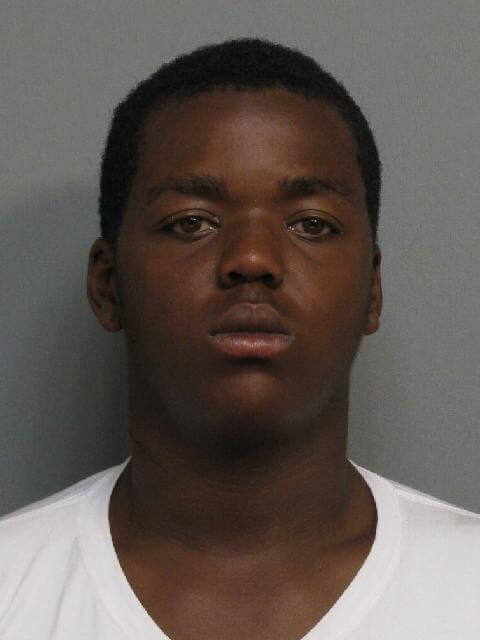 Stephens was arrested by detectives from the Juvenile Division at about 12:50 p.m. on Thursday on Union Avenue and charged with burglarizing a vehicle in November, according to police. He broke into the vehicle of a School 4 substitute teacher and got away with the educator’s wallet and cellular phone.

The car was parked at a parking lot near Clinton Street on November 30th, 2015 when Stephens allegedly broke into the vehicle. Police said the video released to the public earlier in the week through the media was captured by School 4’s surveillance cameras.

Speziale praised detectives for following up on the many tips that came in after the surveillance clip was made public.