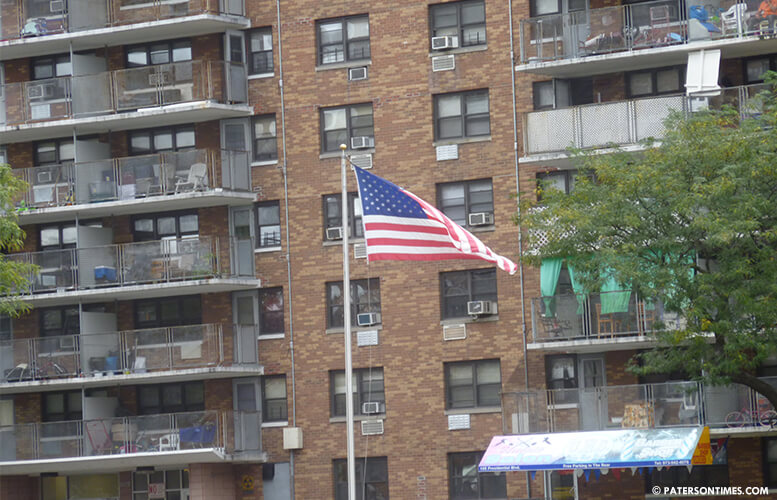 A city man was sentenced to 13 years behind bars for supplying large quantities of heroin from Paterson to a notorious Atlantic City street gang, according to the U.S. Attorney’s Office for the District of New Jersey.

Each brick contained 50 individual packets of heroin, authorities explained. He was able to make bail within 24 hours, but was arrested few weeks later in March by FBI agents on federal drug conspiracy charges.

Frye and another city resident Maurice Thomas, 34, were running a heroin operation out of the Riverview Towers on Presidential Boulevard by obtaining large quantities of unpackaged heroin from major local suppliers to supply their customers including the Atlantic City street gang.

FBI agents conducted surveillance at the privately owned housing development and photographed Frye meeting with Derry and Ellis numerous times, authorities said. Frye admitted he supplied at least 60,000 packets or 1,200 bricks of heroin to the street gang over a six-month period from October 2012 to March 2013.

Derry and Ellis’s court testimony provided firsthand knowledge Frye was supplying heroin to the South Jersey gang on a daily basis during that period.

Derry received life in prison on January 7, 2015 for a drug and weapons charges, authorities said.